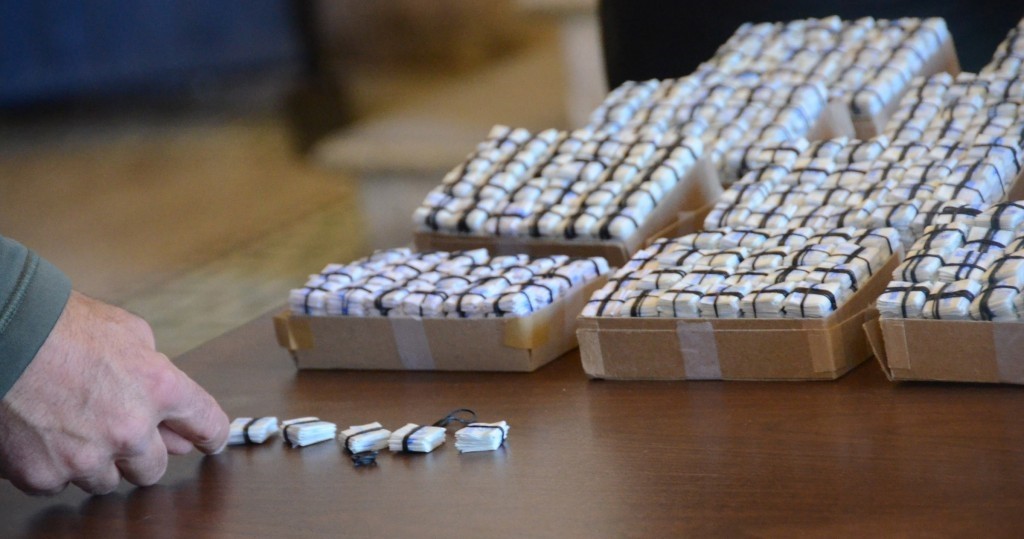 Maryland on Monday became the latest state to call for an all-hands approach to combat an opioid epidemic that has killed thousands of Americans across the country.

Maryland Gov. Larry Hogan said that state needed to combat the crisis "the same way we would any other emergency".

In order to combat Maryland's "rapid escalation" in the heroin and opioid crisis, Hogan said he has given state and local emergency management officials emergency powers.

"These expanded and accelerated powers will enable emergency management personnel to fast-track coordination among state and local agencies, " Hogan said at a press conference announcing his decision to sign the emergency order.

"With this continuing threat increasing at such an alarming rate we must allow for rapid coordination with our state and local emergency teams," he added.

Hogan said in 2015 he lost a cousin to the heroin epidemic.

America is currently in the throes of an opioid epidemic that is largely due to an abuse of physician-prescribed opioids to treat pain.

The legal drugs that do not illicitly cross national borders accounted for more than half of the 33,000 opioid-related deaths in 2015, according to the Centers for Disease Control.

In addition to greater coordination under his order, Hogan said the state would devote $50 million in new funding to support heroin prevention, treatment, and enforcement efforts.