No plans to tighten border to deter migrants, Canada says 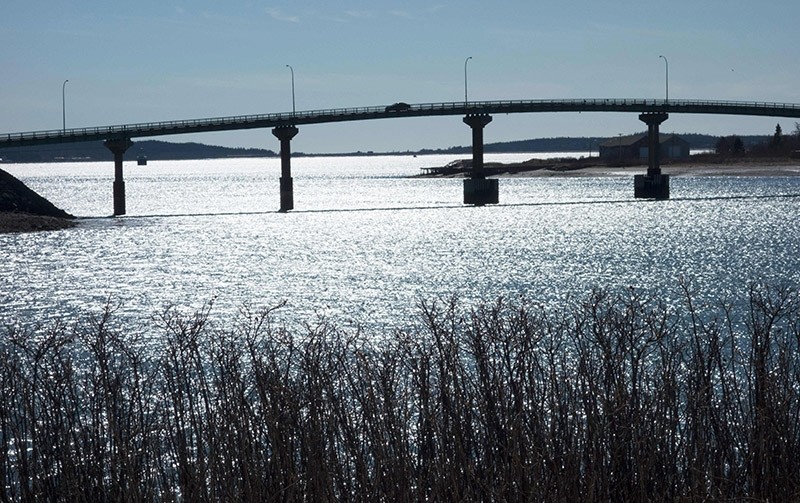 Canada will not tighten its border to deter migrants crossing illegally from the United States in the wake of a U.S. immigration crackdown because the numbers are not big enough to cause alarm, a government minister said on Saturday.

Public Safety Minister Ralph Goodale said the issue had not risen to a scale that required hindering the flow of goods and people moving across the world's longest undefended border.

Hundreds of people, mainly from Africa and the Middle East, have defied winter conditions and walked across the border, seeking asylum. They are fleeing President Donald Trump's immigration crackdown, migrants and refugee agencies say.

It is not common to have so many asylum seekers in the United States looking for refuge in Canada over such a short period. The influx poses a political risk for Prime Minister Justin Trudeau, who faces pressure from the left, which wants more let in, and from the right, which fears an increased security risk.

"We are concerned and we will deal properly with the extra hundreds (crossing illegally)," Goodale told reporters at a televised news conference in Emerson, Manitoba. "But the full border deals with 400,000 people moving in both directions everyday. It also handles C$2.5 billion in trade every day.

"It is critically important for us to make sure that it is strong and secure. At the same time, it needs to be efficient and expeditious."

Emerson, on the North Dakota border, has been overwhelmed by the migration and appealed for more government help to handle the influx.

Royal Canadian Mounted Police in Manitoba say 183 people have walked across that border in sub-zero temperatures since Jan. 1. Goodale said the pace has picked up in recent weeks.

Canadian and U.S. officials are working on a plan to tackle asylum seekers crossing into Canada illegally, with American officials keen to discover how they entered the United States in the first place. U.S. Homeland Security Secretary John Kelly is to visit Canada this month for talks on the border.

Goodale said it was important for both countries to have the same data and information about the migrants "to fully appreciate where the flow began and all of the factors – and it's not just one factor – that are contributing to the migration."