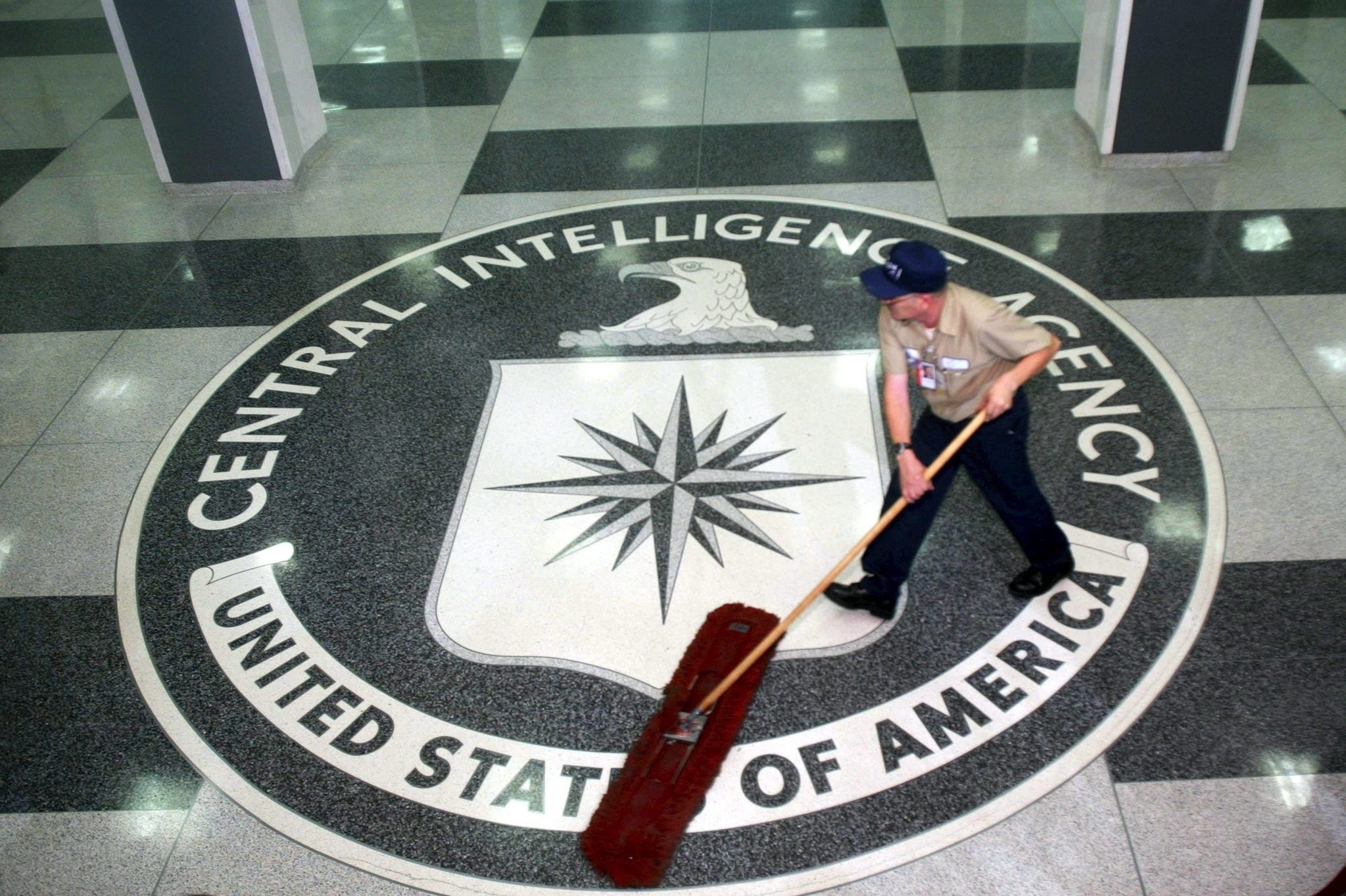 WikiLeaks on Tuesday published thousands of documents purportedly taken from the Central Intelligence Agency's Center for Cyber Intelligence, a dramatic release that appears to provide an eye-opening look at the intimate details of America's cyberespionage toolkit.

Julian Assange said the leaks, code-named "Vault 7" by Wikileaks, are the most comprehensive release of US spying files ever made public which reveal 8,761 documents that account for "the entire hacking capacity of the CIA".

The documents cover a range of topics, including what appeared to be a discussion about how to compromise smart televisions and turn them into improvised surveillance devices.

Wikileaks claimed "'Year Zero' introduces the scope and direction of the CIA's global covert hacking program, its malware arsenal and dozens of "zero day" weaponized exploits against a wide range of U.S. and European company products, include Apple's iPhone, Google's Android and Microsoft's Windows and even Samsung TVs, which are turned into covert microphones".

A "substantial library" of digital espionage techniques borrowed from Russia and other countries is in the data as well, WikiLeaks said.

The dump of more than 8,000 documents could not immediately be authenticated by The Associated Press and the CIA declined comment, but WikiLeaks has a long track record of releasing top secret government documents. Experts who've started to sift through the material said it appeared legitimate — and that the release was almost certain to shake the CIA.

"There's no question that there's a fire drill going on right now," said Jake Williams, a security expert with Augusta, Georgia-based Rendition Infosec. "It wouldn't surprise me that there are people changing careers — and ending careers — as we speak."

Bob Ayers, a retired U.S. intelligence official currently working as a security analyst, agreed, saying that the release was "real bad" for the agency.

If the authenticity of the dump were officially confirmed, it would represent yet another catastrophic breach for the U.S. intelligence community at the hands of WikiLeaks and its allies, which have repeatedly humbled Washington with the mass release of classified material, including hundreds of thousands of documents from the State Department and the Pentagon.

WikiLeaks, which had been dropping cryptic hints about the release for a month, said in a lengthy statement that the CIA had "recently" lost control of a massive arsenal of CIA hacking tools as well as associated documentation. The radical transparency organization said that "the archive appears to have been circulated among former U.S. government hackers and contractors in an unauthorized manner" and that one of them "provided WikiLeaks with portions of the archive."

Jonathan Liu, a spokesman for the CIA, said: "We do not comment on the authenticity or content of purported intelligence documents."

Williams, who has experience dealing with government hackers, said that the voluminous files' extensive references to operation security meant they were almost certainly government-backed.

"I can't fathom anyone fabricated that amount of operational security concern," he said. "It rings true to me."