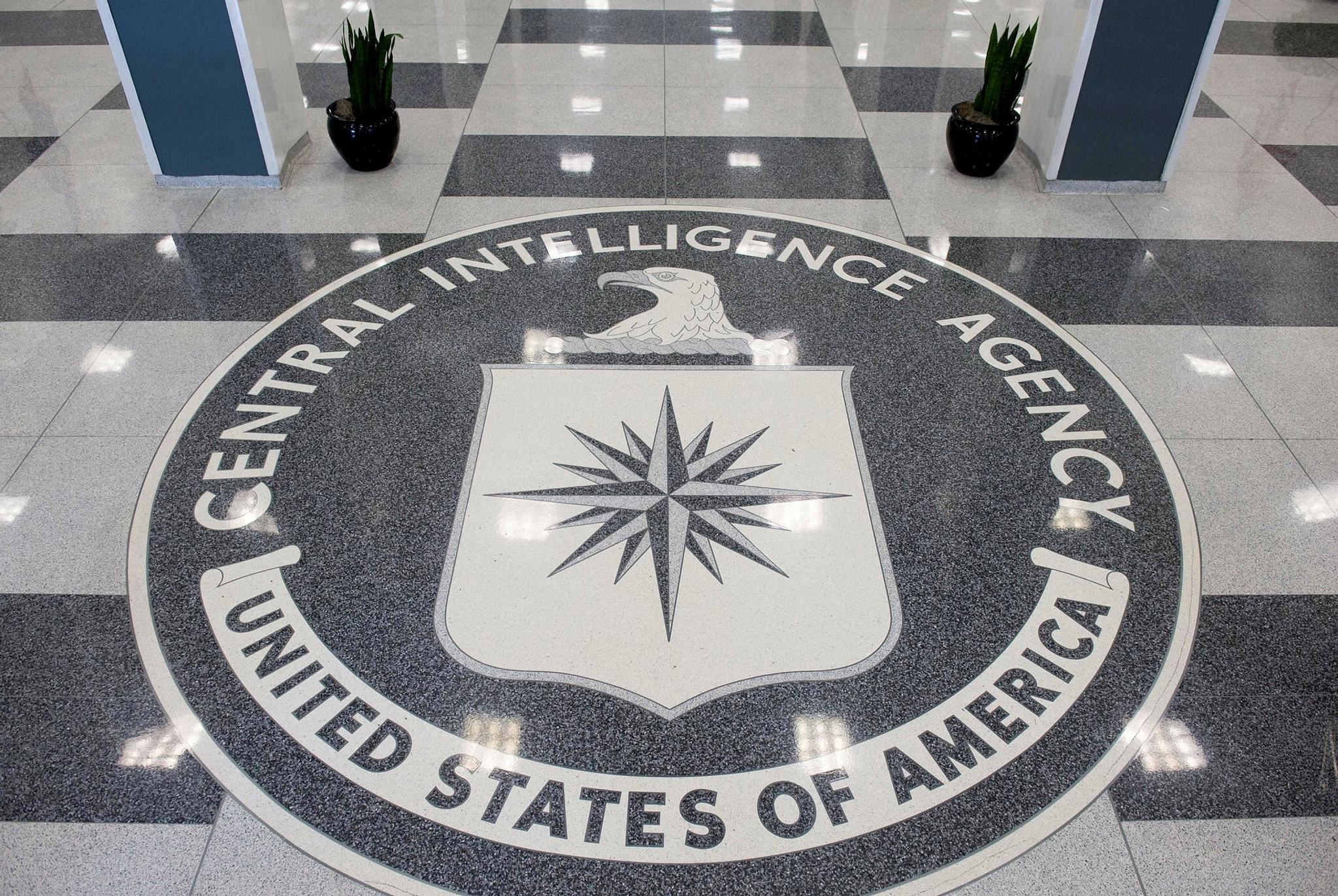 The seal of the Central Intelligence Agency (CIA) in the lobby of CIA Headquarters in Langley, Virginia.
by Angelos Berberakis Mar 10, 2017 12:00 am

The CIA has announced that it will launch criminal investigations to determine the source of the latest leaked documents released by WikiLeaks, amid concerns of a third major whistleblower in the mold of Manning and Snowden

Unlike the information Edward Snowden leaked back in 2013, which revealed that the National Security Agency (NSA) was in fact spying on regular American citizens, the recent so-called "Vault 7" documents carry information regarding the tools and tactics that the CIA uses to circumvent security measures in various devices and software.

Analysis of the leaked documents revealed that the CIA devised ways to manipulate and even take over various devices connected to the internet, such as smartphones and smart TVs, and use them as listening posts.

Cybersecurity writer for the Associated Press, Raphael Satter, revealed on Fox News that according to his sources in the CIA, the situation within the agency was "really bad" at the moment.

"There [will] be a serious reckoning within the CIA […] and he said he would be surprised if people didn't lose their jobs over this," he said.

Meanwhile, former CIA Chief Michael Hayden weighed in on the situation, saying the people hired by the CIA in the last decades were "culturally" different, with "different instincts than the people who made the decision to hire them."

"This group of millennials and related groups simply have different understandings of the words loyalty, secrecy, and transparency than certainly my generation did," he pointed out.

White House Press Secretary Sean Spicer, commenting on the Vault 7 leak, said, "The idea that we are having these ongoing disclosures of national and classified information should be something [with which] everybody should be outraged. Everybody is outraged in this country. This is the kind of disclosure that undermines our country, our security and our well-being."

The leaks also unmasked CIA outposts in Langley, Virginia and as far away as Frankfurt, fueling controversy as Tweeted WikiLeaks yesterday, "Germany's chief federal prosecutor has announced examination of U.S. hacking activities at the Frankfurt 'Consulate' and may prosecute."

The documents have already revealed that the CIA is able to manipulate personal devices, car software, and the servers of major corporations, including Microsoft, Apple and Samsung, as well as some of the best anti-virus software.

Furthermore, according to WikiLeaks, the case was far from over, and tweeted, "WikiLeaks has released less than 1 percent of its #Vault7 series in its part one publication yesterday 'Year Zero.'"

The White House and the CIA have declined to comment, citing government policy to neither confirm nor deny "the authenticity or content of purported intelligence documents."

WikiLeaks aims to spark a debate on both the legal and political scale regarding the CIA's cyber arsenal and hacking capabilities. The organization, however, is holding back on documents detailing tools the CIA uses to perform hacks and other acts in order to make sure the same techniques will not fall into the wrong hands.

The organization, in that regard, said it is "avoiding the distribution of 'armed' cyber weapons until a consensus emerges on the technical and political nature of the CIA's program and how such 'weapons' should be analyzed, disarmed and published."

On March 7, WikiLeaks tweeted, "SplinterItIntoAThousandPiecesAndScatterItIntoTheWinds," in an apparent reference to John F. Kennedy's famous quote about the CIA, "I will splinter the CIA into a thousand pieces and scatter it into the wind," something the 35th President of the U.S. said 54 years ago, just a month before he was assassinated in Dallas, Texas.
Last Update: Mar 10, 2017 1:14 am
RELATED TOPICS