'I felt that my human rights were abused', Muhammad Ali Jr. says of airport detention 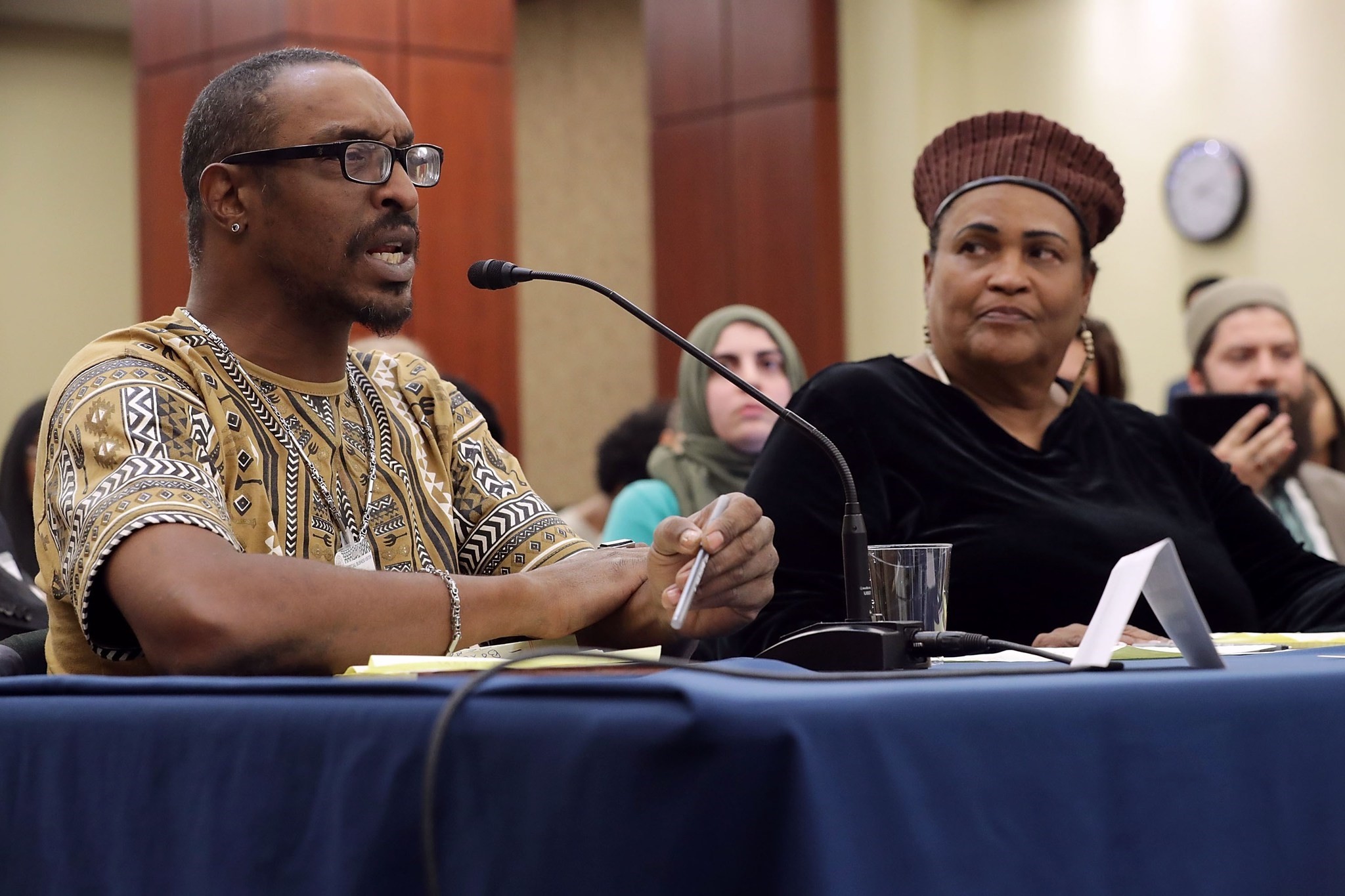 The son of the late boxing icon Muhammad Ali told US House Democrats Thursday that his human rights were violated when he was detained by US officials upon returning to his country from Jamaica last month.

Speaking at a forum in the US Capitol, Muhammad Ali Jr. said he was detained for more than 90 minutes and was asked by the Customs and Border Patrol officials about his name and religion.

"I felt like my human rights were abused. I felt just like I felt at my father's funeral. I didn't know what to think. I was just dumbfounded," Ali said.

Ali and his mother, Khalilah Camacho-Ali, recounted their ordeal at Florida's Fort Lauderdale-Hollywood International Airport on February 7, when they were interrogated at length as they returned from a trip to Jamaica.

"I believe they were religiously and racially profiling," the 44-year-old said, adding that officials likely thought he "must be a terrorist" because he is African-American and Muslim.

Ali and his mother expressed concern that other Americans and immigrants are being similarly targeted by officials emboldened by Trump's rhetoric and policies.

"That makes me feel like we're going back into slavery," Ali said.

"I've never felt so uncomfortable being in my own country," added Camacho-Ali, who like her world champion boxer ex-husband converted to Islam after they got married in 1967.

She said the "Step Into the Ring" campaign -- which uses the Twitter hashtag #AlivsTrump -- has the backing of boxing greats including Evander Holyfield and Sugar Ray Leonard.

Trump's new travel ban denies US entry to all refugees for 120 days and halts for 90 days the granting of visas to nationals from Syria, Iran, Libya, Somalia, Yemen and Sudan.

The White House cites national security in justifying the ban, but experts and lawmakers at the forum argued it is unconstitutional and cruel.

Immigration lawyer David Leopold told the forum there has been a rise in such detentions, "the direct result of an administration in the process of transforming the president's ugly and inflammatory campaign rhetoric into national policy."

Congressman John Conyers warned that the administration has been "eviscerating" people's due process rights.

"Our nation now stands on the verge of turning away from our historic role as a place of refuge and a beacon of tolerance, instead heading down a path of paranoia," he said.

Conyers has introduced the End Racial Profiling Act, which would bar law enforcement from engaging in racial profiling. Ali urged Congress to pass the bill.