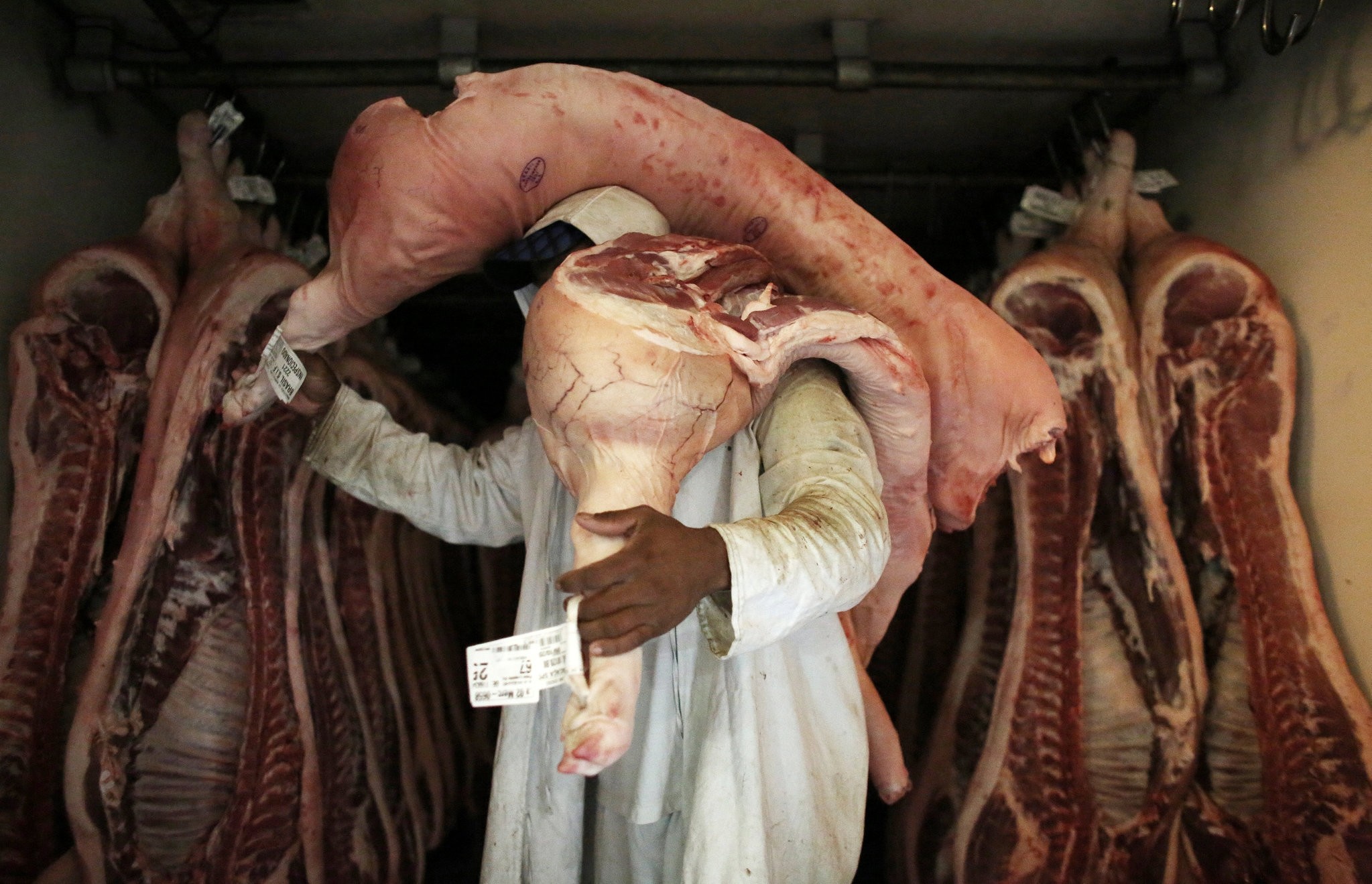 Brazilian President Michel Temer called an emergency ministerial meeting for Sunday to deal with a growing scandal over the safety of meat and poultry sold at home and abroad by the world's leading supplier.

A two-year police investigation revealed Friday the existence of a corrupt scheme in which dozens of health inspectors were allegedly bribed to certify tainted food as fit for consumption.

Brazilian multinationals caught up in the growing scandal insisted on Saturday that their products were safe, but the scandal has sparked growing public fears. It comes at a sensitive time, as Brazil and other members of South America's Mercosur group are pushing for a trade deal with the European Union.

Temer was set to speak by phone on Saturday to US President Donald Trump, though their agenda was unclear. The United States last year began accepting imports of raw beef from Brazil.

An additional 21 establishments are under investigation, and the ministry dismissed 33 officials involved in the scheme.

The authorities did not say where tainted products had been found, but noted, in a news conference in the southern city of Curitiba, that carcinogenic substances had in some cases been used to mask the odor of bad meat.

In addition to the giant BRF firm, which owns the Sadia and Perdigao brands, companies under investigation include JBS, a world leader in meat sales and owner of the Big Frango, Seara Alimentos and Swift brands.

JBS took out a full-page ad in the newspaper O Globo to say that the federal office conducting the investigation had made no mention of health problems stemming from JBS products. The BRF group is running similar ads, saying its products pose no health risk "whatsoever."

An ad in which American actor Robert De Niro testifies to the qualify of JBS's Seara ham -- with its "authentic Italian flavor" -- has gotten heavy play on Brazilian television.

But Professor Silvia Farias, who shops in a Rio supermarket, said reports that some chicken products may be mixed with cardboard are worrying.

Brazil sells meat and poultry to at least 150 countries, so the scandal is deeply concerning to national authorities.

Eumar Novacki, executive secretary of the Agriculture Ministry, acknowledged such concerns but insisted that the irregularities found so far constituted an "isolated fact" involving "the behavior of a minority."

He described Brazil's system of food inspection and certification as "robust."

Novacki also pointed out that all Brazilian exports are inspected upon arrival in other countries.