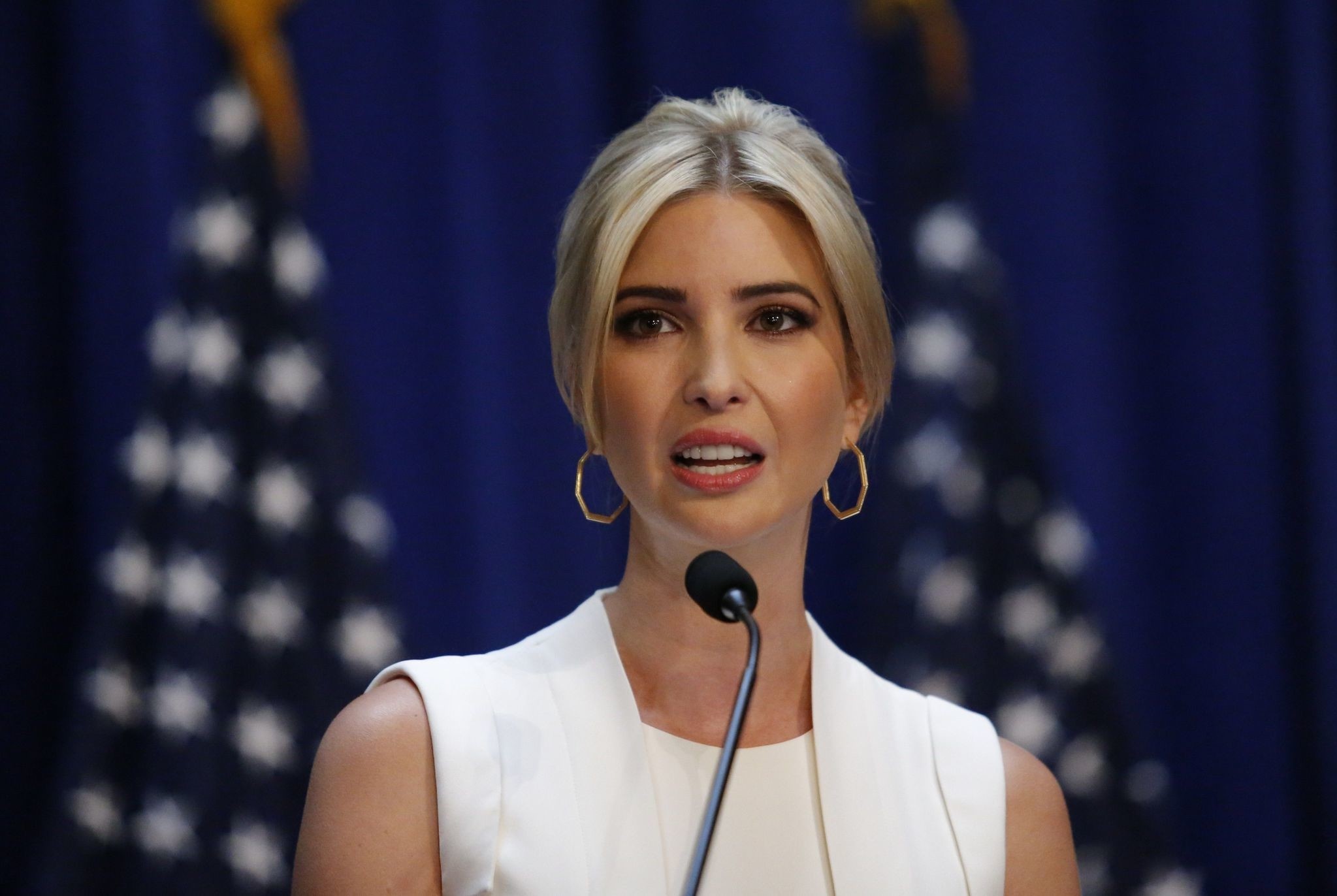 President Donald Trump's daughter, Ivanka Trump, is getting an office in the White House West Wing, stepping up her highly visible role in helping advise her father.

A White House official on Monday confirmed reports that Trump's 35-year-old daughter would be getting her own West Wing space, as well as access to classified information and a government-issued phone.

She is not expected to have an official title and will not be paid a salary.

Ivanka Trump will be joining her husband, Jared Kushner, who is a chief adviser to the president and is a regular presence at his father-in-law's side.

When Kushner's job was announced earlier this year, aides said Ivanka would not take on a role in her father's White House but would focus on settling her family in Washington.

Since then, she has been a frequent behind-the-scenes adviser. Last Friday, she sat next to visiting German Chancellor Angela Merkel when Merkel visited the White House.