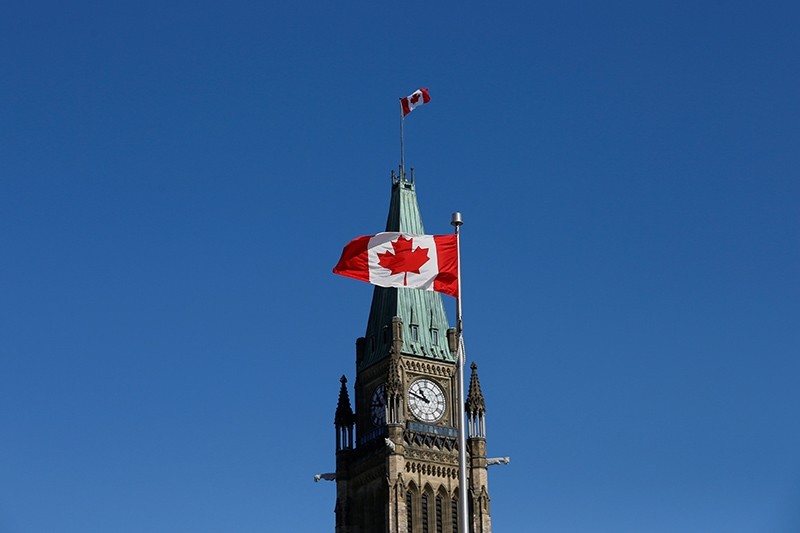 The motion, which passed easily, asks the government to "recognize the need to quell the increasing public climate of hate and fear" and "condemn Islamophobia and all forms of systemic racism and religious discrimination."

The motion is non-binding but the use of the word "anti-Islamophobia" and not other religions led to protests for and against the motion in cities across Canada.

It also incited more than 50,000 threatening telephone calls and e-mails against Liberal Member of Parliament Iqra Khalid, a Muslim, who introduced the motion. Police were forced to guard her office, CTV News reported in February, a month before the vote Thursday.

Many of the correspondences and calls were "direct hate, direct discrimination and direct threats," Khalid said.

The motion passed because the Liberal Party has a majority and its members, along with the New Democrat Party, voted for it. But the official Opposition Conservative Party voted solidly against it, with only two member exceptions.

Critics feared singling out Islam and not other religions-Jews, Sikhs and Hindus for example-was itself discriminatory and the word "Islamophobia" was not defined and that could lead to a negative impact on free speech, the Canadian Broadcasting Corporation (CBC) reported.

The motion asks the government to do three things: condemn Islamophobia and all forms of systemic racism and religious discrimination; take action against a rising tide of hate and fear of Islam; and direct a committee to come up with initiatives that would reduce racism and discrimination.

"I'm really happy that the vote today has shown positive support for this motion and I am really looking forward to the committee taking on this study," Khalid said, as reported by the CBC.

The vote came the same day results were released of a new poll on the motion.

The survey of 1,511 adults conducted between March 13-17 found 42 percent of those asked would vote against the motion, and only 29 percent for it, according to the Angus Reid Institute website.

"Three-in-ten say the motion is a threat to Canadians' freedom of speech and should not be passed," the institute reported.