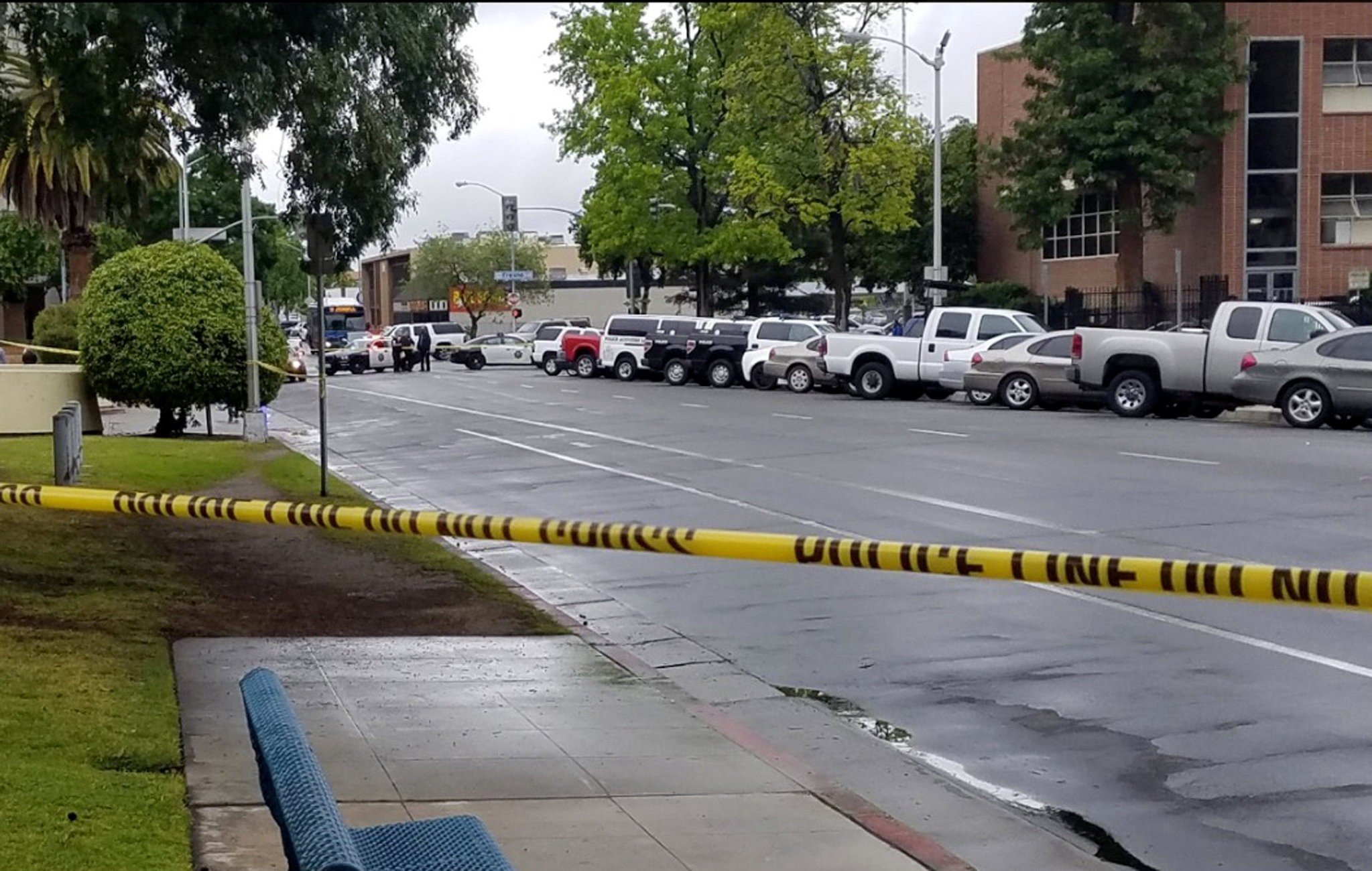 The suspect in a shooting that killed three people in California's downtown Fresno on Tuesday told police he hates white people, police said.

Fresno Police Chief Jerry Dyer said that all three victims in Tuesday's killings were white and they were shot minutes apart in close proximity in areas around downtown.

The thirty-nine-year-old suspect was arrested shortly afterward. He was already wanted for a separate killing from last week, in which a Motel 6 security guard in Fresno was gunned down.

Dyer said police have called the FBI to assist in the investigation. He said the suspect made other statements to police but did not disclose what they were.