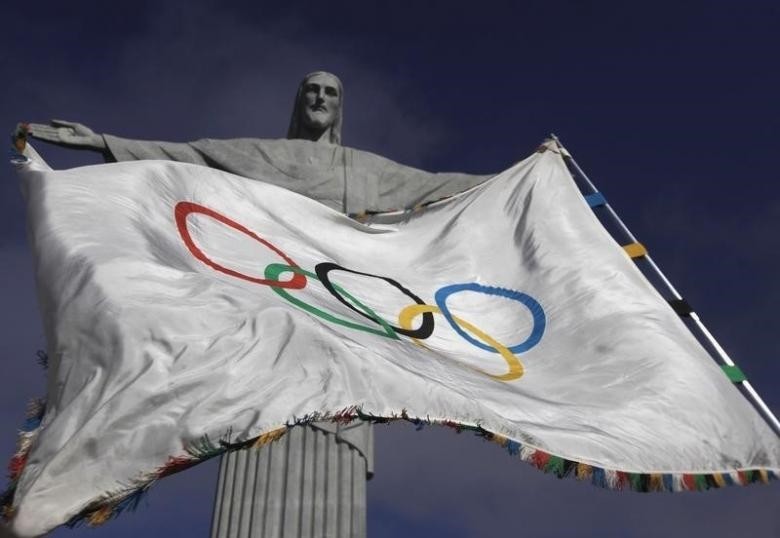 Eight Brazilians previously convicted for plotting a terrorist attack on the Rio de Janeiro Olympics last year were sentenced Thursday to between five and 15 years in prison.

A court in the southern city of Curitiba delivered the sentences to the men who were arrested in the run-up to South America's first Olympic Games. The loosely organized group was found guilty of recruiting and promoting terrorism.

The men "exulted in and celebrated terrorist acts carried out around the world, publishing videos of executions by the Daesh group and instructions on how to swear loyalty to the group's leader," Judge Marcos Josegrei da Silva said in his sentencing.

The group also "discussed the subject of potential targets in Brazil -- foreigners during the Olympic Games, homosexuals, Shiite Muslims and Jews -- as well as instructions for bomb building, use of knives and the acquisition of firearms," he said.

The men discussed terrorism online and not all of them had met in person. The Olympic Games ran between August 5-21 without major security incidents.