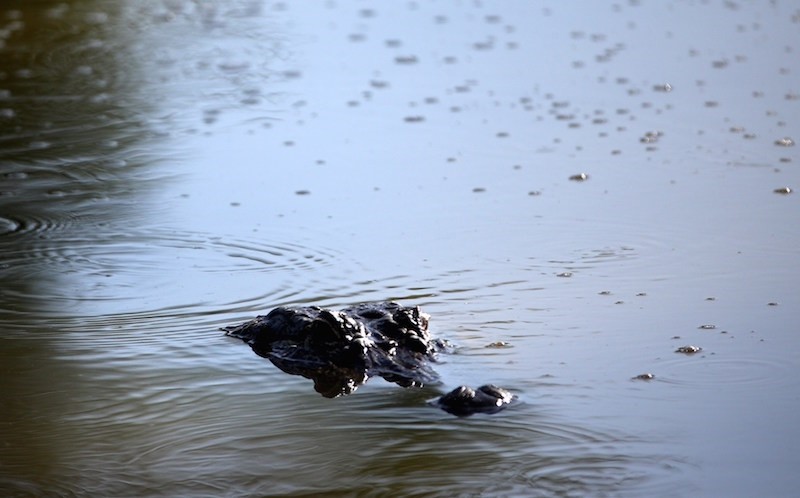 A 10-year-old girl in Florida has survived an alligator attack by pushing the animal's jaws apart.

The girl was reportedly three meters from the shore of a lake designated to be safe for bathers when a reptile over two-meters in length bit her by the knee.

According to the Florida Fish and Wildlife Commission's spokesman, the youngster sustained some puncture wounds to her knee and thigh, but they are unlikely to be life threatening.

After the incident, lifeguards cared for the girl, who was then sent to a nearby hospital. She has since been released.

The park around the Mary Jane Lake in central Florida has been closed off to the public for a week while an investigation is carried out.