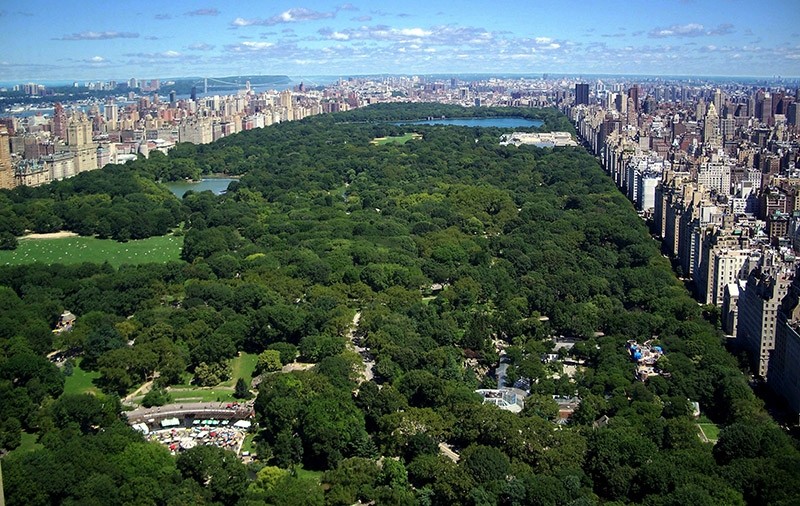 New York City police say dead men have been found two days in a row in bodies of water at Central Park.

Police say the decomposed body of a man wearing pants and shoes but no shirt was found Wednesday morning in a pond near Fifth Avenue and 59th Street.

The discovery came a day after the body of another man was recovered in the Jacqueline Kennedy Onassis Reservoir near Central Park West and 90th Street.

It's not clear whether there's a connection between the two deaths or whether foul play was involved.

The medical examiner will determine what caused their deaths.