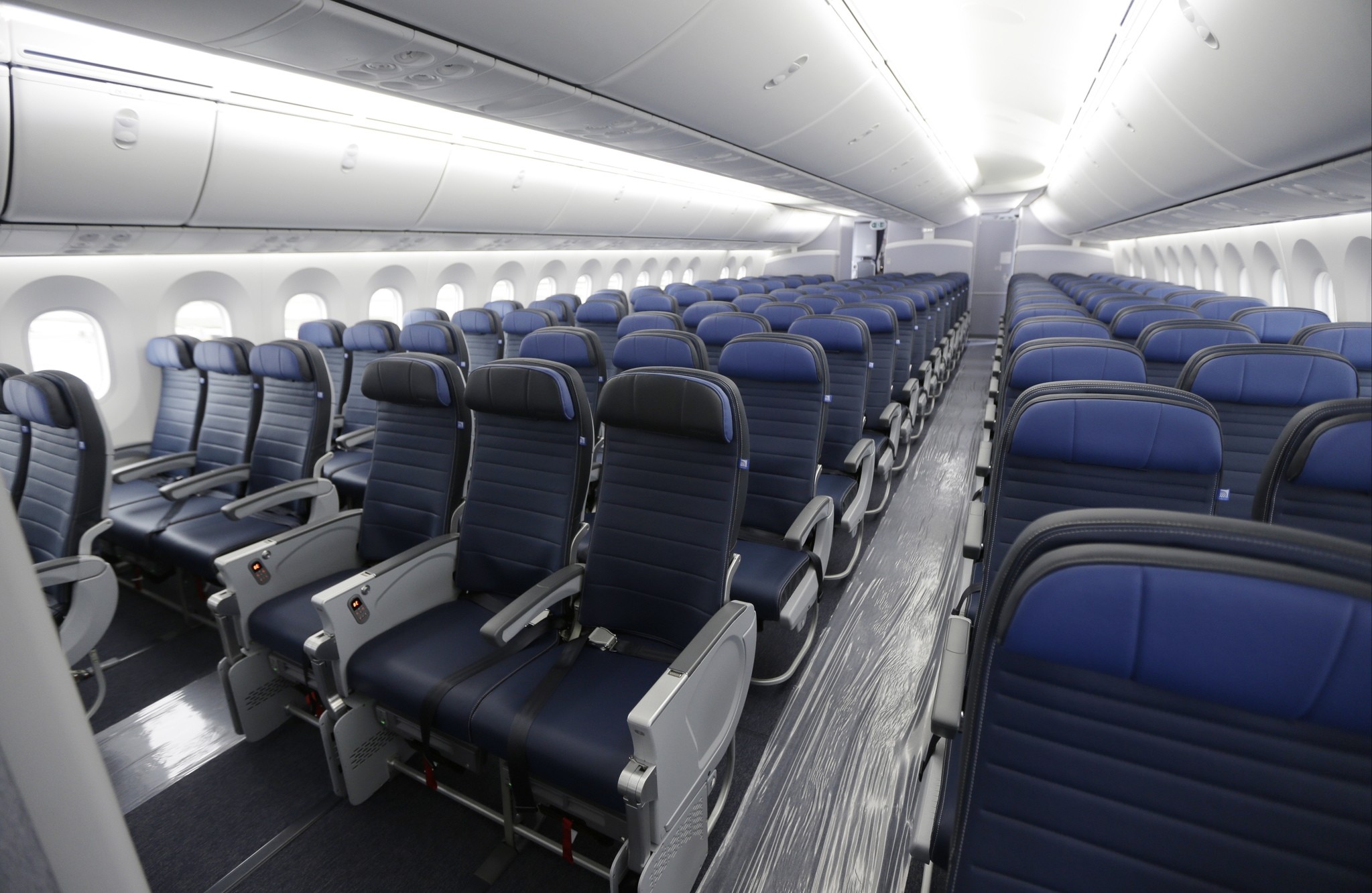 United Airlines is denying that its staff told a Missouri woman to urinate in a cup rather than leave her seat to use the restroom on a flight from Houston.

Nichole Harper told KCTV she had a sudden urge to urinate because of her overactive bladder on the flight last month to Kansas City, Missouri.

She says a flight attendant told her she wasn't allowed to stand up because the pilot was expecting turbulence. Harper responded by saying she was going to need a cup.

She says flight crew reprimanded her after she filled two cups.

Harper says it happened less than 30 minutes into the flight. United says it was during descent.

United said in a statement it has reached out to Harper to "better understand what occurred."

The airline's reputation has undeniably taken a severe blow over the span of a few months.

Last month, a French woman wound up on a plane to San Francisco instead of Paris from a New Jersey airport after United made a last-minute gate change which she was not informed of. An 11-hour layover in San Francisco and 28 hours of travel later, the woman finally arrived at her destination. United issued an apology after the incident.

Just before that, a giant rabbit, bred to be the world's largest, had died on one of United's trans-Atlantic flights.

Perhaps the company's biggest public relations disaster was in March, when a video posted on Facebook showed three security officials violently dragging a passenger from a United Airlines flight at Chicago's O'Hare International Airport. The passenger was injured and hospitalized after being dragged from the plane to make space for four crew members.

The airline was also accused of discrimination after two teenage girls were barred from entering a flight because they were wearing leggings.