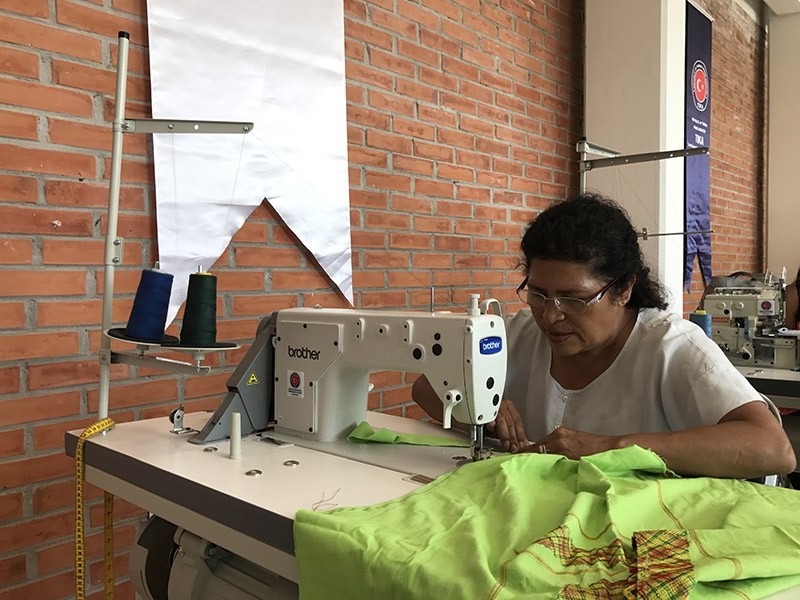 The atelier was designed for single mothers to acquire professional skills and to find gainful employment. The workshop is expected to train nearly 9,000 women from Iztapalapa.

Head of TIKA's East and South Asia, Pacific and South America Department Dr. Rahman Nurdun expressed his happiness that the first project for women's professional training had been launched.

"We reaffirm our commitment to gender equality all over the world in the countries we operate while representing Turkey," Nurdun said, adding that TIKA would continue realizing projects that promote and support women's empowerment.

Iztapalapa is the most densely populated suburb of Mexico City, housing nearly one fifth of the city's nearly nine million residents. A significant number of those who live in Iztapalapa lack some basic needs and services, including access to clean drinking water.