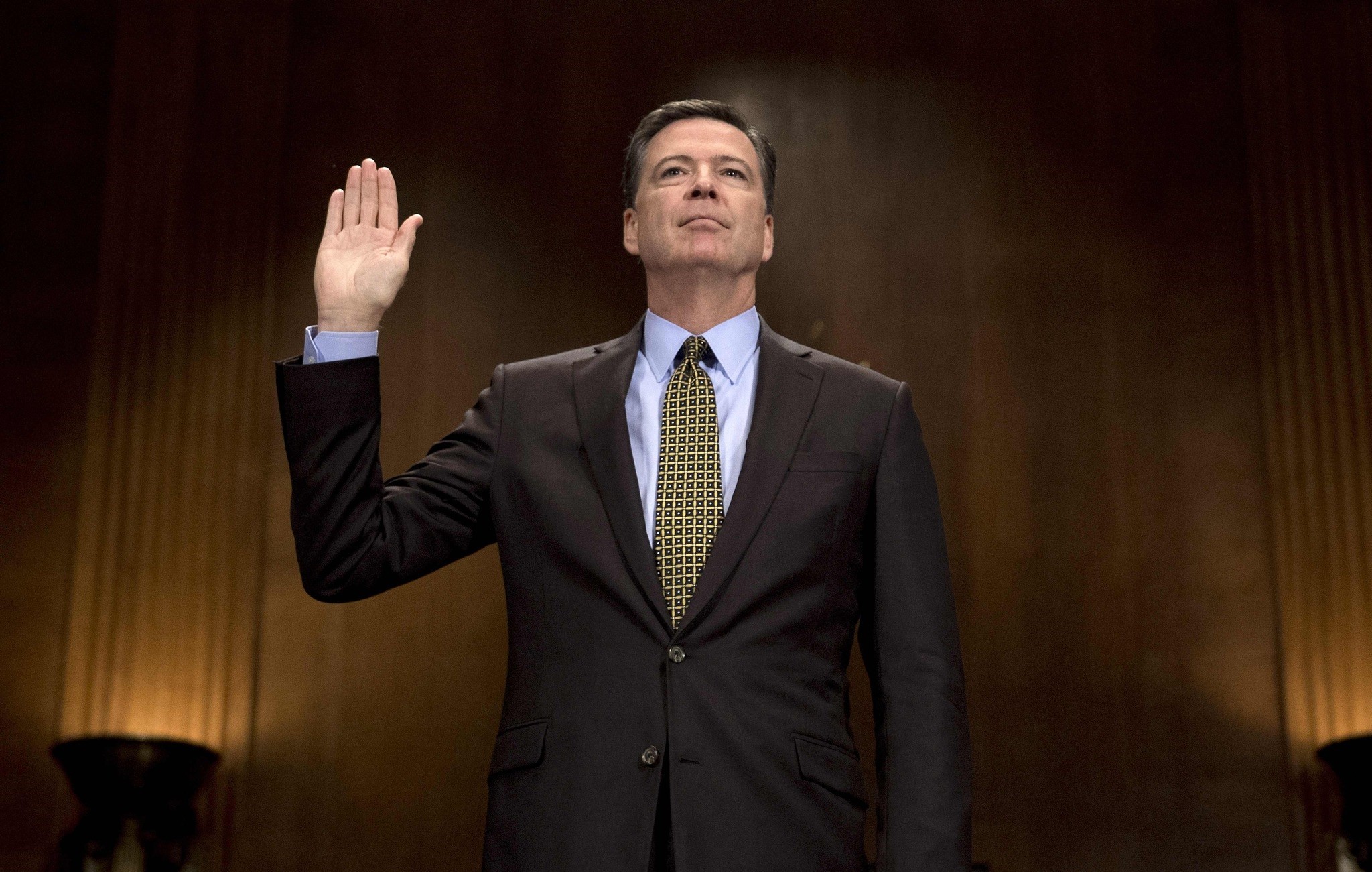 Former FBI Director James Comey will testify before the Senate Intelligence Committee on June 8 as part of its probe into alleged Russian meddling in the U.S. presidential election and possible collusion with President Donald Trump's campaign, the committee said on Thursday.

The former FBI chief, who was fired by Trump on May 9, is expected to testify on conversations he had with Trump in which the president reportedly asked him to drop an investigation into former White House national security adviser Michael Flynn.