Noose discovered at African American history museum in US capital 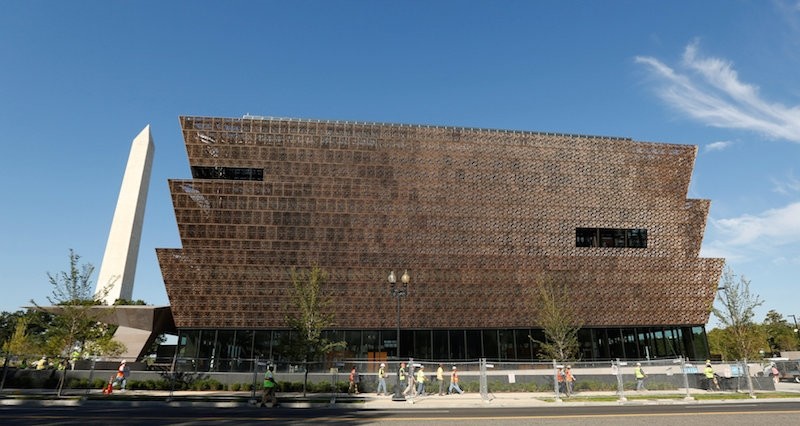 Police investigated the discovery of a noose in an exhibit on racial segregation Thursday at the National Museum of African American History and Culture in the U.S. capital.

The grim find on Wednesday of the looped rope -- seen as a symbol of the lynchings of black men in the American South in the 19th and 20th centuries -- at the museum, not far from the White House, sparked universal condemnation.

Museum director Lonnie Bunch called the incident "a painful reminder of the challenges that African Americans continue to face."

"This was a horrible act," he said, "but a stark reminder of why our work is so important."

The museum gallery where the noose was found was closed for nearly three hours until police could rule out any threat to visitors.

"The noose has long represented a deplorable act of cowardice and depravity -- a symbol of extreme violence for African Americans," Bunch said.

The National Museum of African American History and Culture -- located on the National Mall, near the Washington Monument -- has drawn huge crowds since it opened its doors last September.

It was the second such incident in less than a week at Smithsonian museums, after a noose was found in a tree at the Hirshhorn Museum and Sculpture Garden, which is also located on the mall, closer to the Capitol.