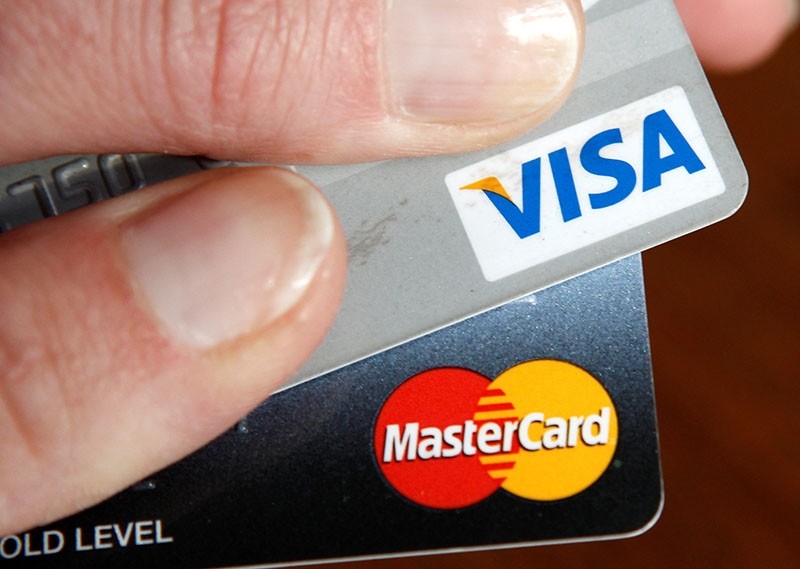 The defendants then sold those cigarettes on the black market, completing a scheme that began with stolen credit information they obtained from overseas hackers.

Federal prosecutors said they encoded the credit card info onto gift cards, which they took to Walmart stores and bought genuine Walmart gift cards. The genuine gift cards were then taken to Sam's Club stores to buy the cigarettes.

A statement from U.S. Attorney John Stuart Bruce says they received sentences of about 3 years to 12 years Wednesday after pleading guilty to conspiracy to commit money laundering and aggravated identity theft.