Putin's Moscow dinner with Michael Flynn: "I didn't even really talk to him" 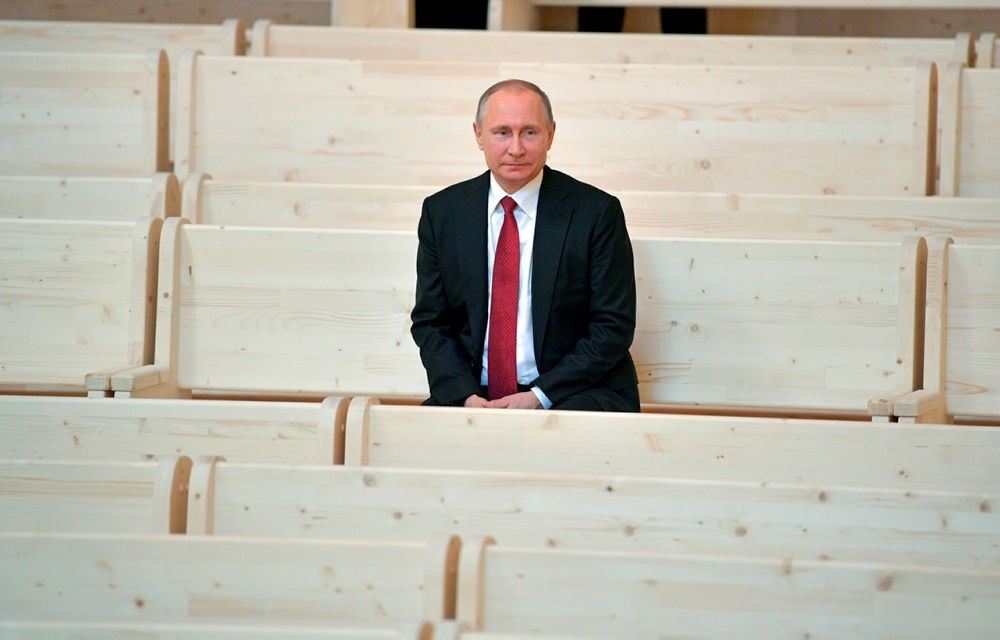 Russian President Vladimir Putin says he had only a brief and passing acquaintance with former US national security adviser Michael Flynn, though the two sat next to each other at a dinner in Moscow in 2015.

In an interview to be aired Sunday evening by NBC, Putin minimized his contact with Flynn, who was fired by US President Donald Trump in February after offering misleading descriptions of conversations he had had with Russian ambassador Sergey Kislyak.

Putin told NBC interviewer Megyn Kelly that the dinner where the two met was routine.

"I made my speech. Then we talked about some other stuff. And I got up and left. And then afterwards I was told, 'You know, there was an American gentleman, he was involved in some things. He used to be in the security services.'"

"That's it," Putin said, speaking through a translator. "I didn't even really talk to him. That's the extent of my acquaintance with Mr. Flynn."

Pictures show the two men at a table for 10 at an event sponsored by Russian television network RT, which French President Emmanuel Macron has denounced as a source of "lying propaganda" in the recent French election.

Other guests at the table included Jill Stein, the US Green Party presidential candidate, and Cyril Svoboda, a former Czech deputy prime minister.

The contacts Flynn and other Trump aides had with Russian officials and bankers are drawing intense scrutiny, particularly after US intelligence agencies concluded that Russian hackers meddled in the American election.

When the Senate intelligence committee in May demanded that Flynn provide a list of any contacts with Russian officials during the presidential campaign and transition, Flynn invoked his constitutional right against self-incrimination and refused.

Trump has strongly defended Flynn, saying his former aide was the victim of a "witch hunt."

Senators will be grilling fired FBI chief James Comey on Thursday about an Oval Office meeting in February at which, Comey later told aides, Trump asked him to end the investigation into Flynn and possible Russia links, saying, "I hope you can let this go."