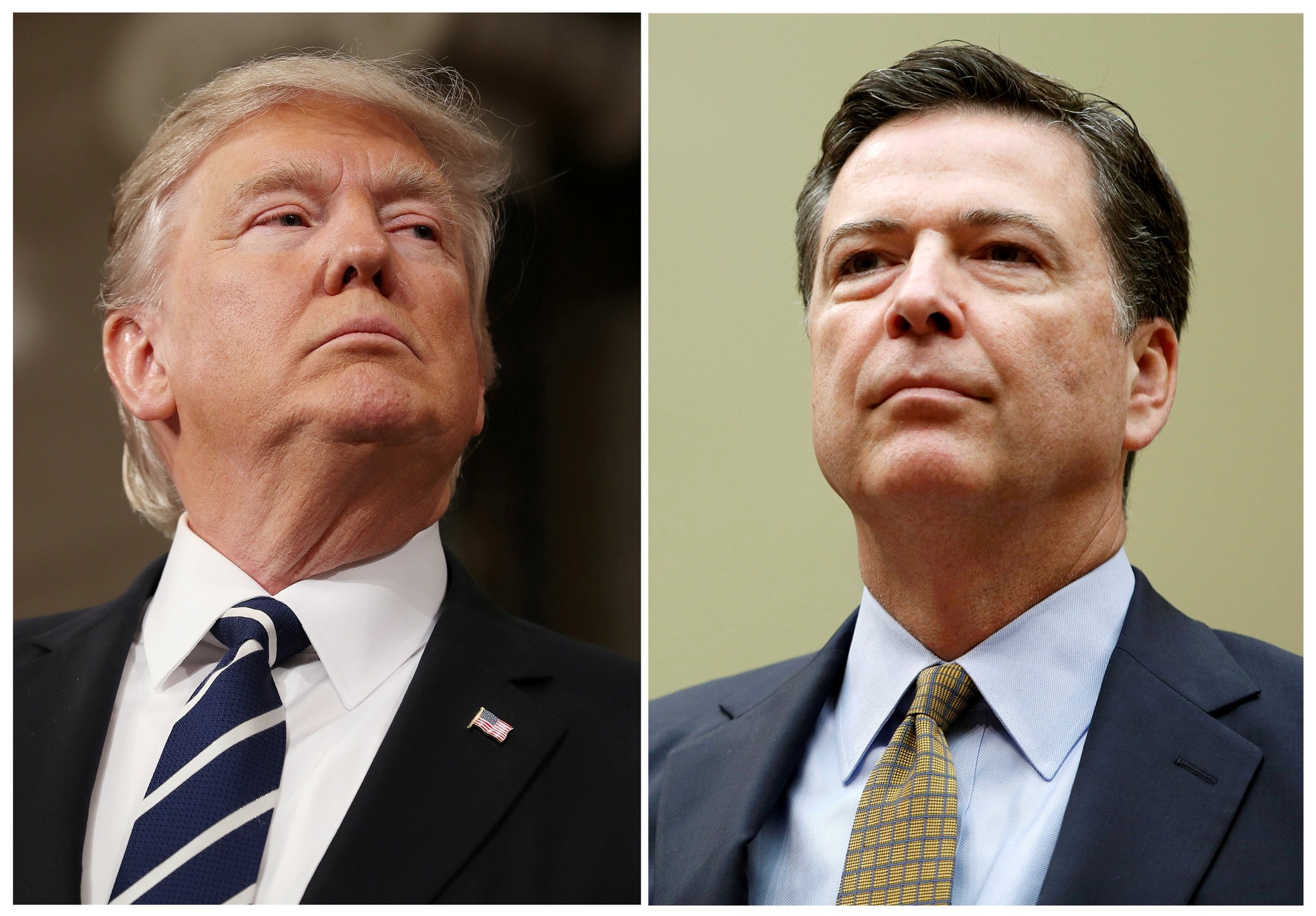 Comey was leading a Federal Bureau of Investigation probe into alleged Russian meddling in last year's U.S. presidential election and possible collusion by Trump's campaign when the president fired him last month.

If Trump had asserted executive privilege over Comey, it would have likely created the perception that the administration was seeking to hide information about the FBI's Russia investigation.

It has been reported that Comey plans to talk about conversations in which Trump pressured him to drop his investigation into former national security advisor Mike Flynn, who was fired for failing to disclose conversations with Russian officials.

Comey is scheduled to testify for the first time since his firing before the Senate Intelligence Committee as part of the committee's Russia-related investigation.