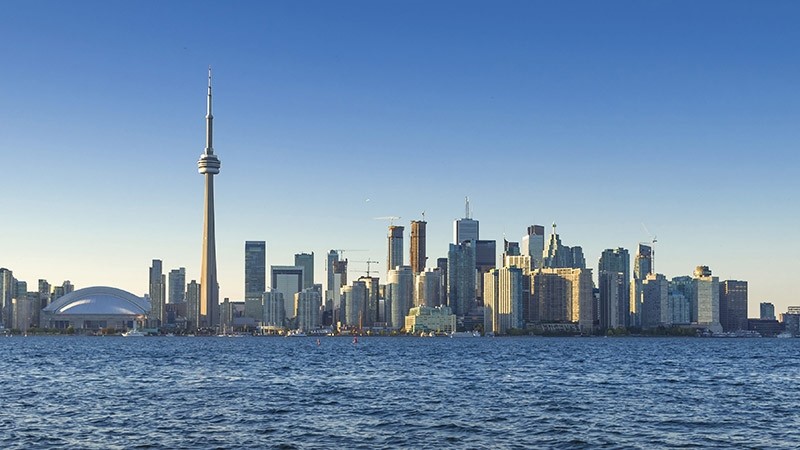 A woman's racist outburst has gone viral, after a teenager filmed the woman berating employees at a Chinese supermarket in Canada's Toronto for not speaking English and shared it on his Facebook account.

The video shows a woman in a motorized wheelchair repeatedly shouting at Foody Mart employees in Scarborough to, "go back to China," because they were not able to answer her questions.

"Go back to China. This is Canada. English country," the woman said, adding that if they were going to live in the country "it is the law to know English."

15-year-old Frank Hong, who recorded the verbal attack, said that he posted the video to prove that Canada had to do more against increasing racism and xenophobia, CTV News reported.

"I put this video out to show the world that racism, xenophobia and bigotry still exist in Canada and we really need to work to stop it," the teenager said.

The video has been viewed several hundred thousand times on Facebook.

Hong also emphasized that other customers at the store offered to translate for the women, however she reportedly refused to cooperate and continued insulting the employees.

According to Foody Mart employees, the woman continued shouting at them for 15-20 minutes before leaving the store without buying anything.

The woman claimed that it was law to know English to work in Canada, which is incorrect, as the Official Languages Act provides that only employees at federal institutions are required to know either French or English, excluding employees of private enterprises.

The Toronto police announced last Sunday that there was no ongoing investigation of the incident, as there were no complaints made regarding the hate crime.