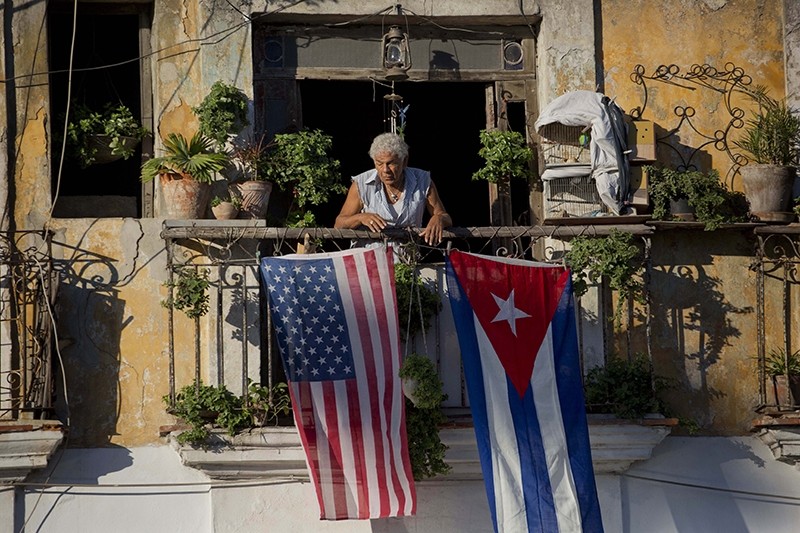 President Donald Trump on Friday will tighten rules on Americans traveling to Cuba and significantly restrict U.S. companies from doing business with Cuban enterprises controlled by the military, according to U.S. officials who have seen a draft presidential memorandum.

Trump is set to travel on Friday to Miami, where a source close to the deliberations says he will announce a prohibition on "financial transactions" with military-backed tourism conglomerate GAESA.

The firm is currently involved in joint ventures with several foreign firms, including the Marriott hotel chain.

The source said Trump will also announce stricter enforcement of rules under which Americans can travel to Cuba, detailed in a broader National Security Presidential Memorandum.

It was unclear, however, whether the new rules would bar American visitors from spending money in state-run hotels and restaurants. Details will depend on regulations to be written in coming months by the U.S. Commerce and Treasury Departments, which will be tasked with turning the presidential memorandum into policy.

But even as he curbs Obama's détente with Cuba, Trump will stop short of closing embassies or breaking off diplomatic relations restored in 2015 after more than five decades of hostility, U.S. officials said.

He will also leave in place some other tangible changes made by his Democratic predecessor, including the resumption of direct U.S.-Cuba commercial flights, though Trump's more restrictive policy seems certain to dampen new economic ties overall.

Trump will justify his partial reversal of Obama's measures to a large extent on human rights grounds. His aides contend that Obama's easing of U.S. restrictions has done nothing to advance political freedoms in Cuba, while benefiting the Cuban government financially.