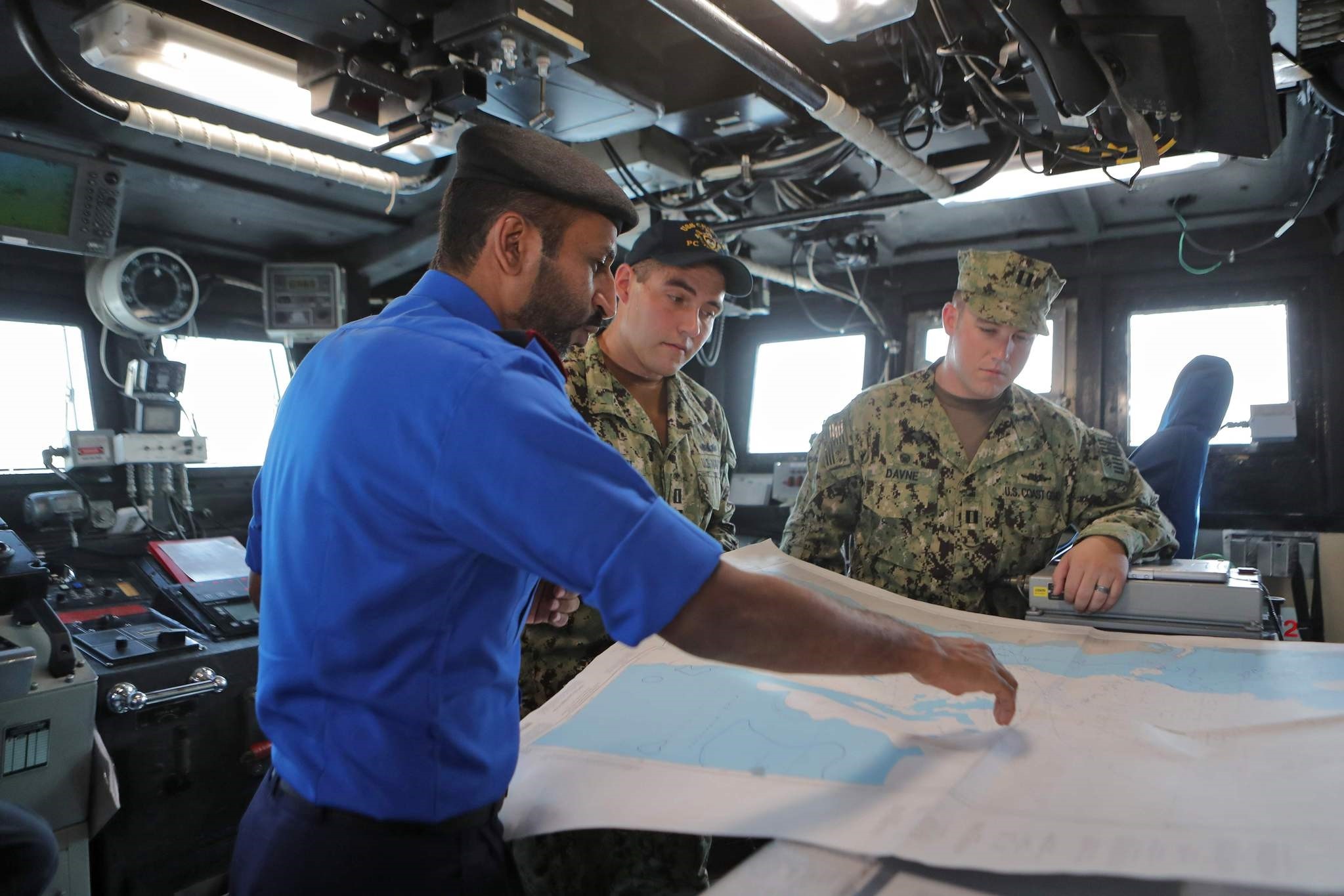 The U.S. and Qatari navies on Friday ended a three-day joint exercise involving nine vessels that took place at a time of high diplomatic tension between Doha and Gulf neighbors.

Among the tests carried out were air defense and surface missile simulation drills, according to a senior Qatari naval officer.

The ships which took part in the exercise off Qatar's east coast included gunboats as well as coastguard and supply vessels.

The joint exercise was requested by the U.S. Navy "a few weeks back", according to Staff Commander Mohammed Desmal Al-Kuwari.

He said that exercises involving Qatar and its allies would continue.

"There are many allies asking for exercises within our waters," he told AFP.

"Many navies from our European allies are asking for exercises."

The Qatari and U.S. navies carry out joint exercises off the Qatari coast around four times a year, said Commander Al-Kuwari, the joint exercise commander.

He added that despite the diplomatic tension in the Gulf, Qatar's navy was carrying out its duties "as normal".

Saudi Arabia and allies have imposed a political and economic "blockade" on Qatar, in protest at Doha's alleged support for Islamist extremist groups as well as over its ties to Shiite Iran.

The move has been backed by nations including Bahrain, the United Arab Emirates, Egypt and others.

Qatar strongly denies the charges and claims neighbouring countries are trying to interfere with its foreign policy.

Military ties between the U.S. and Qatar remain strong.

America's largest air base in the Middle East, Al-Udeid, is in Qatar.

And earlier this week the United States agreed a $12-billion sale to Qatar of "state-of-the-art" F-15 fighters.

The deal was signed in Washington on June 14.

The Pentagon said the deal would "increase security cooperation and interoperability between the United States and Qatar".