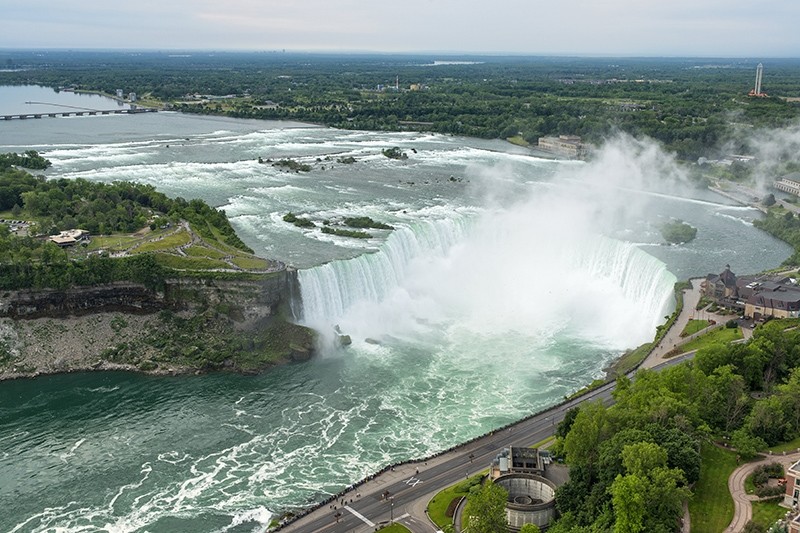 The first person to survive a death-defying plunge into Niagara Falls without protection has died after apparently attempting the feat again in an inflatable ball, according to U.S. media.

A body recently discovered in the Niagara River has been identified as American Kirk Jones, 53, who had jumped into the falls in 2003 and lived, the Syracuse Post-Standard said, citing New York State Park Police.

According to local authorities Jones had tried going over the 167-foot (51-meter) high falls -- which straddle the border between Canada and the United States -- on April 19.

The inflatable ball was found empty at the foot of the thundering water.

Having miraculously survived the drop in 2003 in nothing more than his normal clothes, Jones swam to a rock at the bottom of the gorge, where he was found by emergency crews.

"There was a whirlpool. I can see why people die ... it's hard to escape," Jones had said at the time.

Earlier this week American daredevil Erendira Wallenda dangled from her teeth from under a helicopter in a series of eye-watering acrobatic moves over the teeming waters.

Her stunt marked the fifth anniversary of her husband Nik Wallenda's walk on a tightrope over Niagara Falls.