Trump not under investigation in Russia probe, his lawyer says 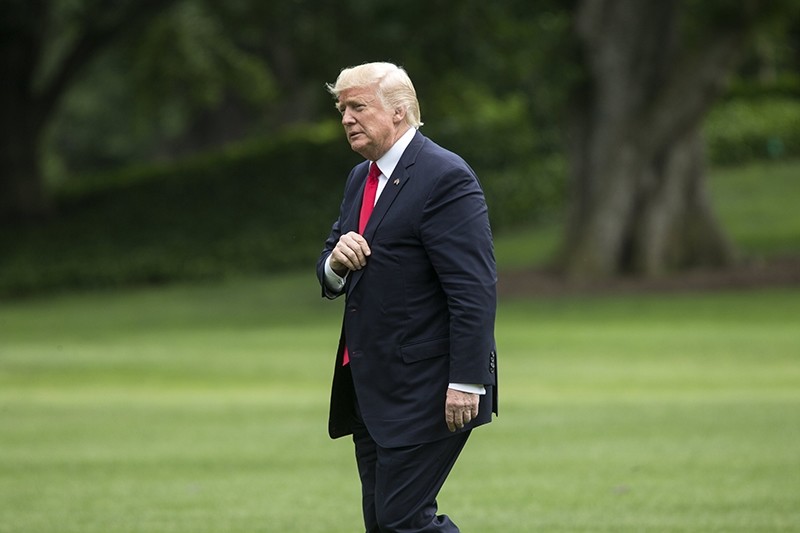 President Donald Trump's personal lawyer said on Sunday that Trump is not under investigation in the probe into alleged Russian meddling in the 2016 U.S. presidential race, adding that the president has not received any notification that he is being investigated.

Jay Sekulow, a lawyer who is part of a team hired by Trump to deal with allegations of collusion by his campaign with Moscow, appeared to contradict Trump's statement on Twitter on Friday that he was being investigated for firing his FBI director last month.

But Sekulow said that Trump was reacting to a Washington Post story that said special counsel Robert Mueller was examining whether Trump had tried to obstruct the probe by firing FBI director James Comey in May.

"The fact of the matter is the president has not been and is not under investigation," Sekulow said on CBS' "Face the Nation," one of four political shows where he appeared on Sunday.

"There has been no notification from the special counsel's office that the president is under investigation," Sekulow said.

Mueller, the special counsel named by the Justice Department to probe the Russia matter, is investigating whether anyone associated with Trump or his campaign had any illegal dealings with Russian officials or others with ties to the Kremlin.

Mueller is also looking at whether, if any potential offenses were committed, Trump or others attempted to cover them up or obstruct the investigation into them, said one U.S. official on Thursday who is familiar with the rough outlines of the probe and who spoke on condition of anonymity.