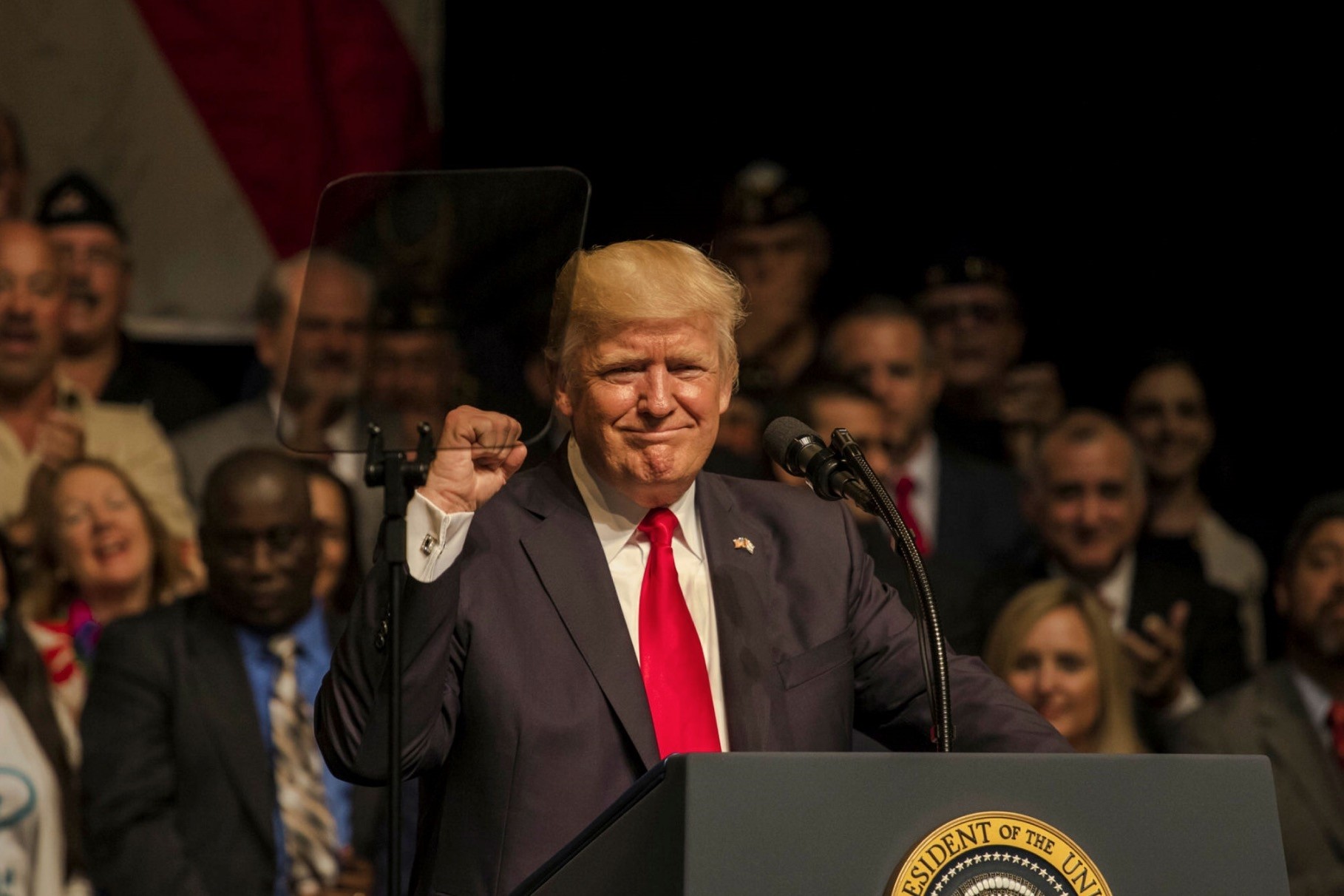 The Russian Foreign Ministry in a statement condemned America's U-turn on Cuba, saying, "The new line towards Cuba announced by U.S. President Donald Trump takes us back to already half-forgotten rhetoric in the style of the Cold War."

As he had promised to do on the campaign trail, Trump on Friday took the first step in overhauling his predecessor Barack Obama's actions to normalizing ties with the Cuban regime. He instead promised to support the Cuban people, instead of Raul Castro's communist government.

Moscow however criticized Trump on the decision, saying that "anti-Cuban discourse is still widely in demand. This cannot but cause regret," and added that it's reaffirming its "unshakable solidarity with Cuba."

The Cuban president visited Russia in 2015 and Russian President Vladimir Putin visited Cuba as part of a tour of Latin America in the year before, meeting both the current president as well as the late Fidel Castro, who died last year.

Some American tourists were disappointed at President Trump's decision to reinstate the long-standing travel ban with Cuba as well. The amount of American visitors to Cuba tripled after Obama's lightening of restrictions.

Yet not everything has been made clear regarding specifics on travel regulations for U.S. nations, or as to just how many of Obama's decisions regarding the island nation will be turned on their head.

It also appears that Trump is aiming to undermine dealings with companies affiliated to the Cuban military.

Due to Cuba's governmental nature, GAESA, the Armed Forces Business Enterprises Group, has stakes in all sectors of the economy, i.e. a tourist buying a bottle of water or a can of soda in a Cuban establishment is actively, and probably unwillingly, patronizing the Cuban military.

It is exactly that which President Trump is aiming to deter. American tourism is a great contributor to the Cuban economy, especially due to the high difference between the dollar and the Cuban peso, coming in at approximately 1 to 26.5.

Trump delivered remarks on his policy and hinted to his long-terms goals for U.S.-Cuban relations in an audience largely made of Cuban-Americans who fled Castro's Cuba and established themselves in Miami, Florida.

"I am so thrilled to be back here with all of my friends in Little Havana. […] What you have built here, a vibrant culture, a thriving neighborhood, the spirit of adventure, is a testament to what a free Cuba could be. And with God's help, a free Cuba is what we will soon achieve," said the president.

"I want to recognize everyone in the audience who has their own painful but important story to tell about the true and brutal nature of the Castro regime; brutal. We thank the dissidents, the exiles, and the children of Operation Peter Pan, you know what that means, and all who gather in the cafes, churches, and the streets in this incredible area and city to speak the truth and to stand for justice."

Despite thus-far fruitless allegations that the president's election campaign actively colluded with Russian government officials to sway the election in his favor, relations with Russia have been stagnant at best. While there are fears from the Democrats that Trump might be willing to lift sanctions, it appears that he has so far no desire to do so, and his rhetoric about "working together with Russia to take out ISIS" has also been overshadowed by the ongoing FBI investigation regarding both campaigns.