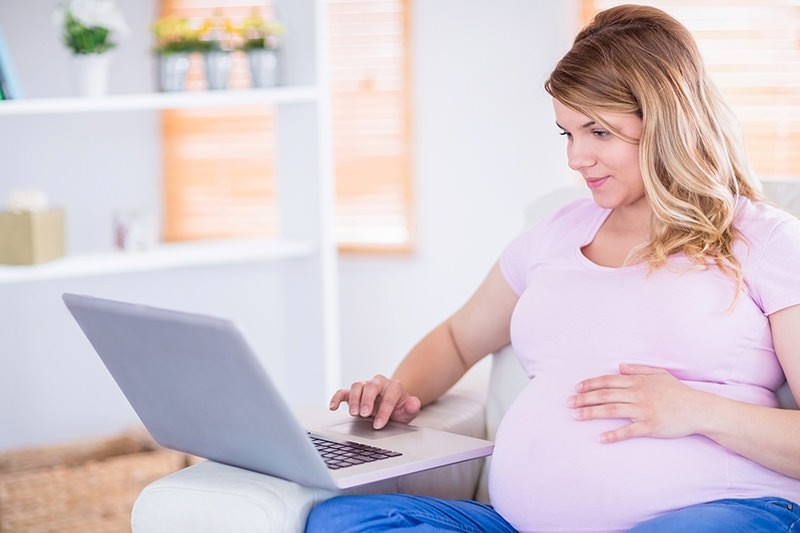 Failing to read the small print of a new law, Republicans in New Hampshire came close to allowing pregnant women to murder anyone they want.

The purpose of New Hampshire Senate Bill 66 was to define fetuses as people when they are the victims of murder or manslaughter.

If fetuses are defined as people, Republicans say, those who kill them in incidents such as car crashes or assault can be held fully responsible for those crimes.

Women's rights groups criticized the bill, saying that such laws might be used to ban abortion.

The New Hampshire bill was amended to address those concerns from women's rights campaigners, adding a clause that excluded the pregnant woman's acts from cases of murder, manslaughter and assisted suicide.

Republican Representative JR Hoell noted, "The bill as drafted allows for physician-assisted suicide and allows a pregnant woman to commit homicide without consequences."

Lawmakers did not notice the mistake until it had passed both chambers of Congress and was going to be examined by Governor Chris Sununu.

Instead of the longer process needed to alter the law, congressmen voted to change the language through a quicker procedure, normally used for correcting minor writing errors.

"No one in this chamber voted to allow anyone to be able to murder anyone. That was not the intent," Republican House Majority Leader Dick Hinch clarified.

The New Hampshire legislators passed the law after the final changes, and Governor Sununu is expected to sign the measure into law.

Democrats have described the law as redundant, noting that there are already laws that allow women to seek prosecution after incidents that result in miscarriage or stillbirth.

Democratic Senator Martha Hennessey saw the law as a precedent for recognizing fetuses as people in abortion cases, saying, "Senate Bill 66 puts New Hampshire on the dangerous path to recognizing fetal personhood in our laws."