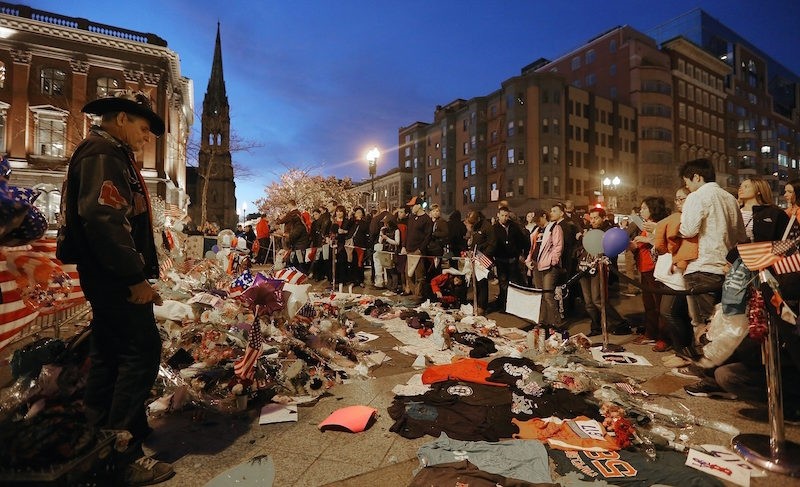 Terror attacks that take place in the U.S. receive nearly five times more media attention if the perpetrator is Muslim, compared to when an attack is carried out by non-Muslims, an academic study has found.

Researchers from Georgia State University examined newspaper coverage of all terrorist attacks in the U.S. between 2011 and 2015, discovering that there was a 449 percent increase in media attention when the perpetrator was Muslim.

The report titled, "Why Do Some Terrorist Attacks Receive More Media Attention Than Others?" found that while Muslims committed only 12.4 percent of terror attacks during the period, those attacks accounted for 41.4 percent of media coverage.

The report stated that the 2013 Boston Marathon bombing, which was carried out by two Muslim attackers and lead to the death of three people, constituted 20 percent of all U.S. terror attack coverage in the five-year period.

On the other hand, coverage of the 2012 shooting at a Wisconsin Sikh temple, during which a white man named Wade Michael Page killed six people, made up just 3.8 percent of the total reporting.

Additionally, the massacre committed by another white man, Dylann Roof, which killed 9 at a historically African American church in South Carolina, comprised of 7.4 percent of news reports and a Kansas synagogue attack by Frazier Glenn Miller received only 3.3 percent of total coverage.

Authors of the report asserted that the report discredited U.S. President Donald Trump's claims that the media did not report on Muslim-perpetrated attacks.

Speaking to military officials at U.S. Central Command in February, Trump accused the media of underreporting terror attacks carried out by Muslims.

"You've seen what happened in Paris and Nice. All over Europe it's happening," Trump stated. "It's gotten to a point where it's not even being reported. And in many cases, the very, very dishonest press doesn't want to report it," he added.

The researches wrote that Trump's claims were "unsubstantiated," as a result of the study, adding, "Whether the disproportionate coverage is a conscious decision on the part of journalists or not, this stereotyping reinforces cultural narratives about what and who should be feared."

Highlighting the dangers of media misrepresentation, the researchers added, "By covering terrorist attacks by Muslims dramatically more than other incidents, media frame this type of event as more prevalent. Based on these findings, it is no wonder that Americans are so fearful of radical Islamic terrorism. Reality shows, however, that these fears are misplaced."