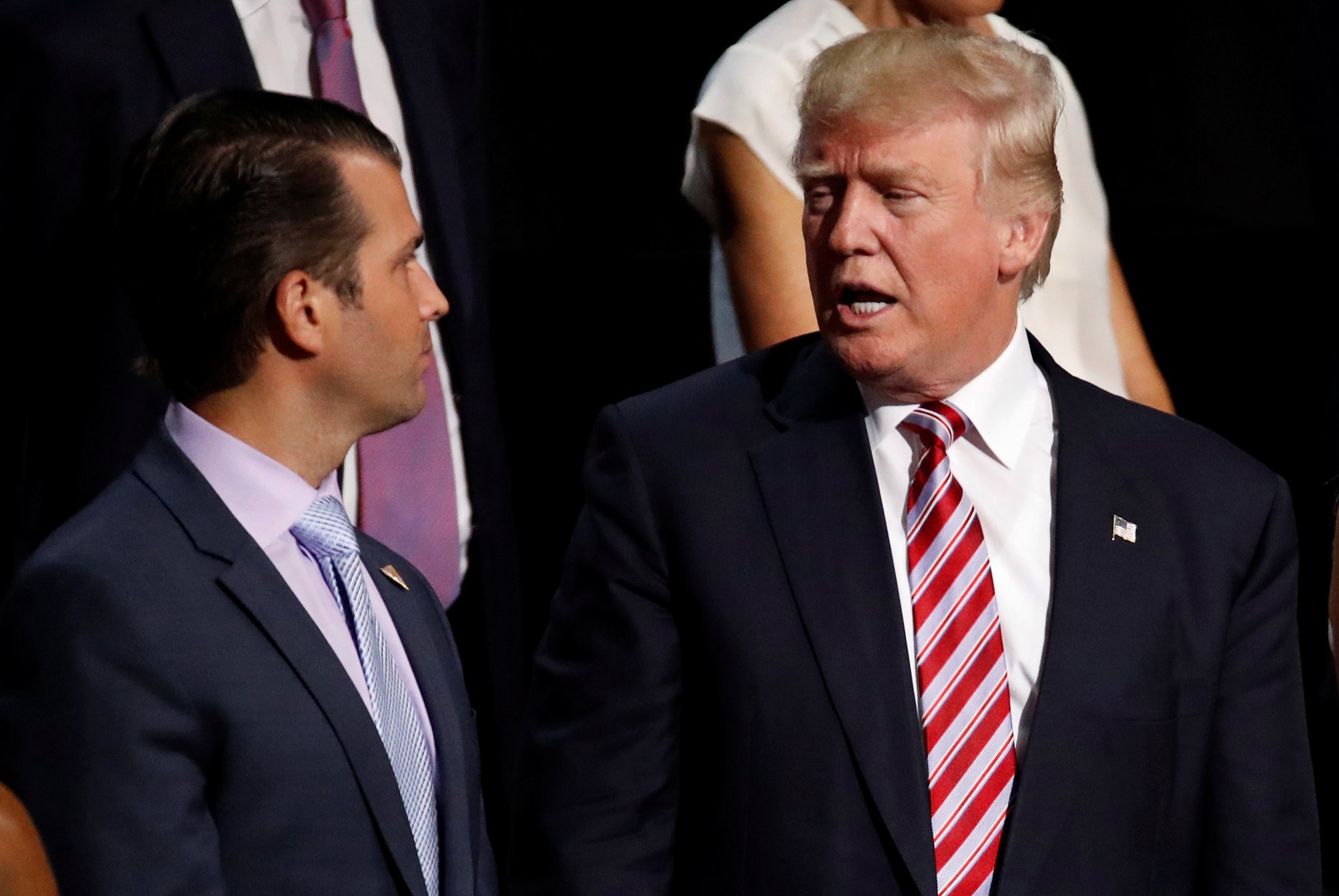 The chairman of the Senate Judiciary Committee says he's sending a letter to Donald Trump Jr. to ask him to testify.

Sen. Chuck Grassley says he'd subpoena the president's eldest son if necessary. The Iowa Republican says he wants Trump Jr. to appear "pretty soon," and it could be as early as next week.

Trump Jr. released emails this week from 2016 in which he appeared eager to accept information from the Russian government that could have damaged Hillary Clinton's campaign.

The panel is investigating Russian meddling in the U.S. election. Grassley wouldn't say what he wants to hear from the president's eldest son, but said members aren't restricted "from asking anything they want to ask."