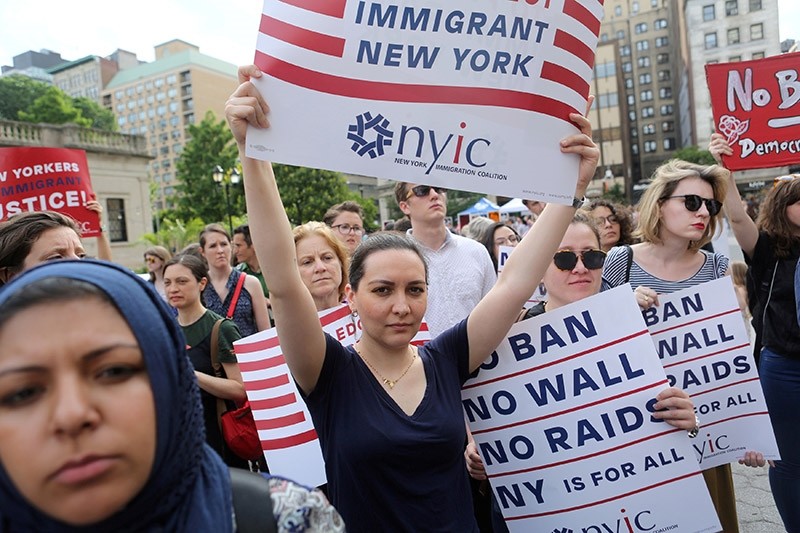 A judge in Hawaii late Thursday ruled that the U.S. government's definition of family relationships qualifying a foreigner for exemption from the Trump administration's travel ban was too narrow.

Exemptions from the controversial ban should include grandparents, grandchildren, brothers-in-law, sisters-in-law, aunts, uncles, nieces, nephews and cousins, according to Judge Derrick Watson's ruling.

The ruling, the latest in months of legal wrangling, came after the Supreme Court last month said that the 90-day ban on travelers from six Muslim-majority countries could be partially implemented.

It said that visa applicants who could prove a "close familial relationship" would be exempted. The ban came into partial effect under those conditions June 29.

Thursday's ruling came after the state of Hawaii filed a challenge - following several earlier challenges - to the ban hours earlier, calling the government's position "as wrong as it is cruel."

"The government's narrowly defined list finds no support in the careful language of the Supreme Court or even in the immigration statutes on which the government relies," Watson wrote.

The decision was a "sweeping victory," Neal Katyal, the lawyer acting for Hawaii, wrote on Twitter.