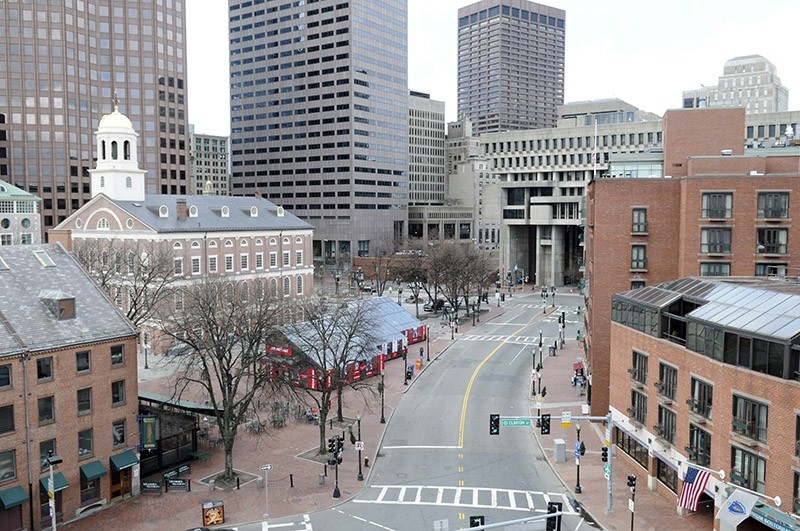 Boston has launched a new public service campaign to fight Islamophobia Monday by offering the public ways to address aggression toward others because of their appearance or beliefs.

The campaign involves 50 posters that provide a step-by-step guide to handling when someone is being harassed. They will be posted on bus stop benches and other public places around the city.

Titled "What to do if you are witnessing Islamophobic harassment," the posters encourage people to engage with the person who is being targeted and to draw attention away from the harasser. The technique is called "non-complementary behavior," and is intended to disempower an aggressive person by countering their expectations.

"These posters are one tool we have to send the message that all are welcome in Boston," Mayor Marty Walsh said. "Education is key to fighting intolerance, and these posters share a simple strategy for engaging with those around you."

"We encourage all of our fellow Bostonians to apply the approach in these posters to anyone targeted — whether Muslim, Latino or otherwise," said Suzan El-Rayess, civic engagement director at the Islamic Society of Boston Cultural Center.

San Francisco has a similar campaign. Thea Colman, whose sister had worked with San Francisco's Bay Area Rapid Transit to have posters installed throughout that system, approached Walsh's office.

The posters, designed by French artist Maeril, will stay up for six months.