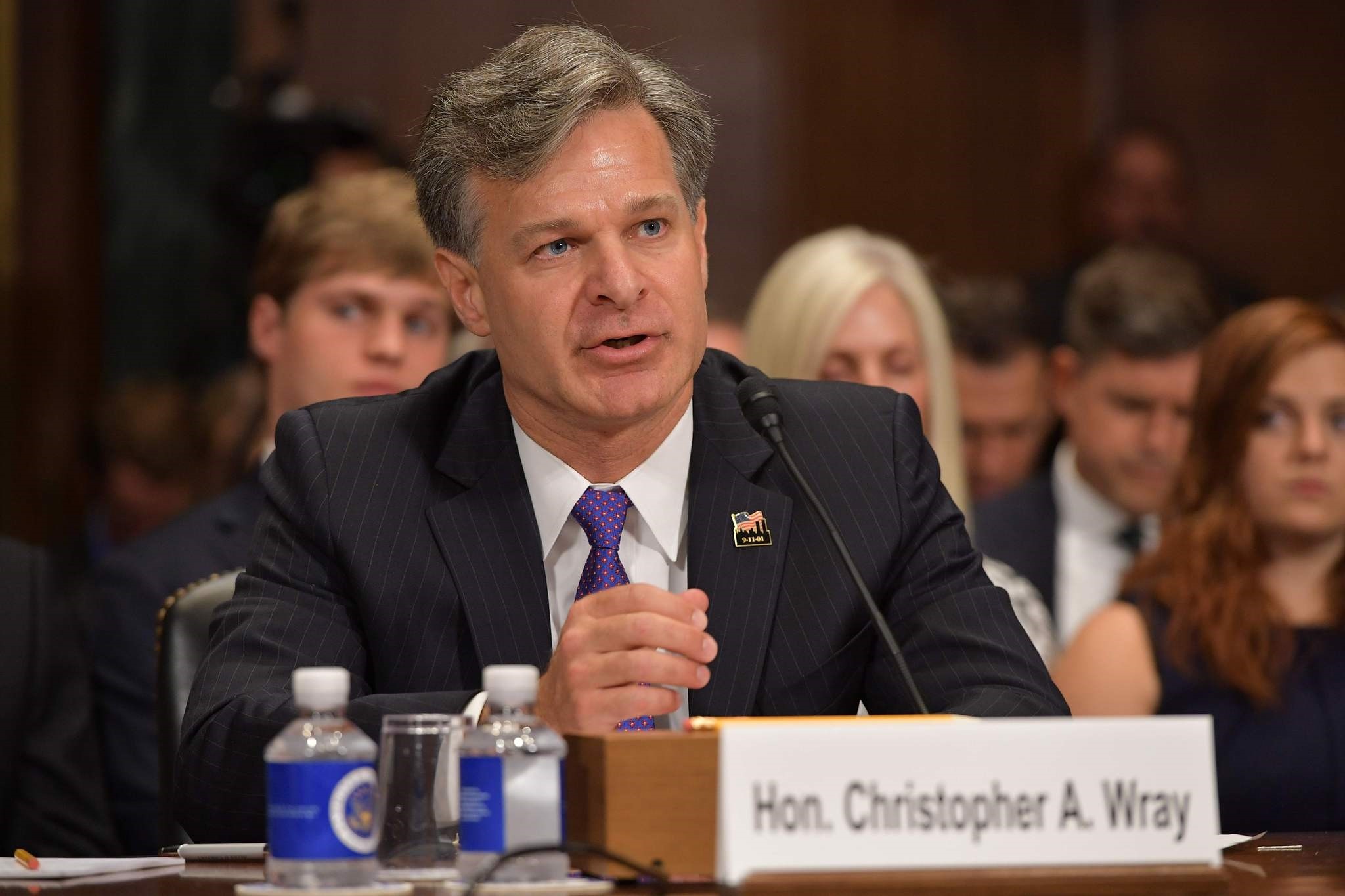 Christopher Wray testifies before the Senate Judiciary Committee on his nomination to be the director of the Federal Bureau of Investigation on Capitol Hill on July 12, 2017. (EPA Photo)
by Associated Press
Jul 20, 2017 12:00 am

The Senate Judiciary Committee has approved the nomination of President Donald Trump's pick to head the FBI.

Christopher Wray's nomination will now move to the Senate floor. The former Justice Department official won unanimous support from the panel, with senators from both parties praising his promise at his hearing last week never to let politics get in the way of the bureau's mission.

Wray would replace James Comey, who was abruptly fired by Trump in May amid an investigation into Russia's meddling in the 2016 election and possible ties to Trump's campaign. The Judiciary panel is also investigating Russian interference and will hear from Trump officials next week at a hearing.

In discussion before the vote, Democrats said that Wray has the qualifications and independence to lead the bureau.

The top Democrat on the panel, California Sen. Dianne Feinstein, said Wray "has the strength and fortitude to stand up and do what it is right when tested."

She added: "We need leaders with steel spines, not weak knees, and I am hopeful that Mr. Wray will be just such a leader."

Wray, 50, would inherit the FBI at a particularly challenging time given the firing of Comey, who was admired within the bureau. At his hearing last week, Wray exhibited his low-key, disciplined style. Still, he said that "anybody who thinks that I would be pulling punches as FBI director sure doesn't know me very well."