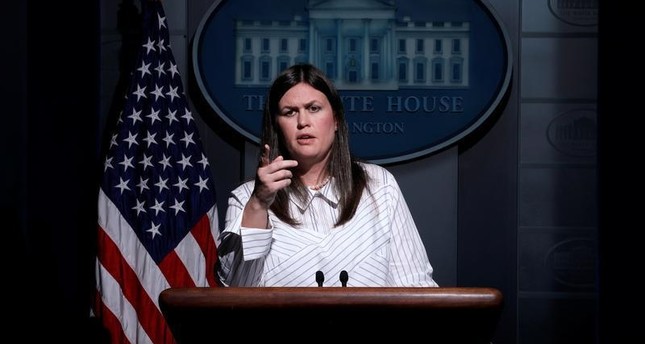 Anthony Scaramucci, himself named the new White House communications director by Trump, made the formal announcement to reporters.

Spicer quit in opposition to Trump's appointment of Scaramucci, a Wall Street financier and longtime supporter of the billionaire investor-turned-president, a White House official told AFP.

In a brief statement read out by Sanders, a combative Trump said: "We have accomplished so much and (been) given credit for so little."

Trump also said that he's "grateful" for departing press secretary Sean Spicer's "work on behalf of my administration and the American people," adding "just look at his great television ratings!"