US to ban citizens from travelling to North Korea, tour groups say 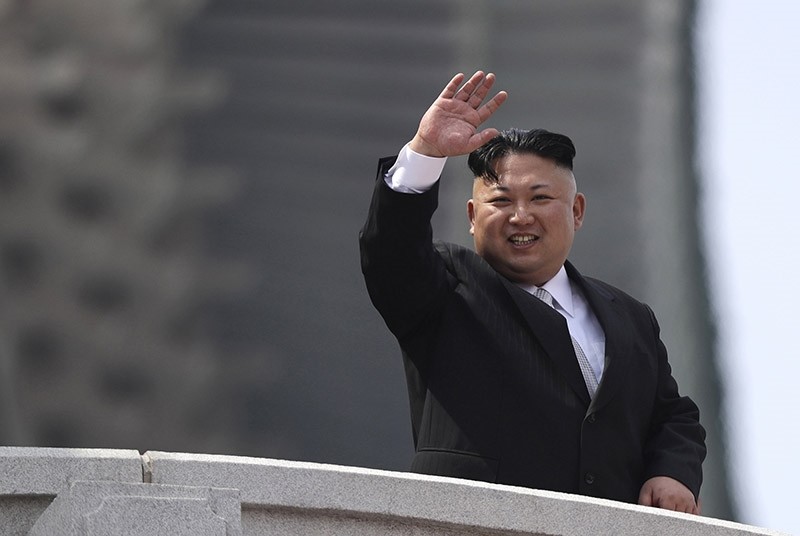 The United States will bar Americans from traveling to North Korea in the coming weeks, two travel agencies said Friday, a month after U.S. student Otto Warmbier died following his imprisonment by the Stalinist regime.

China-based Young Pioneer Tours, which had taken Warmbier to North Korea, and Koryo Tours said the ban will come into force on July 27 -- the anniversary of the end of the Korean War -- with a 30-day grace period.

Koryo Tours added that the Swedish embassy in Pyongyang, which handles consular affairs for the United States in the North, informed it of the ban, but did not say how long it would last.

The U.S. embassy in the South Korean capital, Seoul, did not immediately respond to a request for comment.

Secretary of State Rex Tillerson decided to impose "geographical travel restriction" for North Korea, the officials said later in the day, which would make it illegal to use U.S. passports to enter the country. They said the restriction would be published in the Federal Register next week and will take effect 30 days after that.

The officials were not authorized to publicly discuss the decision before it is announced and spoke on condition of anonymity. Two tour operators that organize group trips to North Korea said they had already been informed of the decision.

It wasn't clear how many Americans the move will effect, as figures about how many Americans go to North Korea are difficult for even the U.S. government to obtain. The U.S. strongly warns Americans against traveling to North Korea, but has not until now prohibited it despite other sanctions targeting the country. Americans who venture there typically travel from China, where several tour groups market trips to adventure-seekers.

Barring Americans from stepping foot in North Korea marks the latest U.S. step to isolate the furtive, nuclear-armed nation, and protect U.S. citizens who may be allured by the prospect of traveling there. Nearly all Americans who have gone to North Korea have left without incident. But some have been seized and given draconian sentences for seemingly minor offenses.

Warmbier was arrested in North Korea and sentenced to 15 years of hard labor for an incident at his hotel where he was accused of trying to steal a propaganda banner.

North Korea released him in June in a coma and he died days after getting back to the United States at the age of 22. The circumstances surrounding his death are not clear, including why he fell into a coma.

North Korea has said through its state media that Warmbier's death was "a mystery" and dismissed accusations that he had died as a result of torture and beating in captivity.

The isolated state allows foreign tourists to visit but their travel is strictly limited.