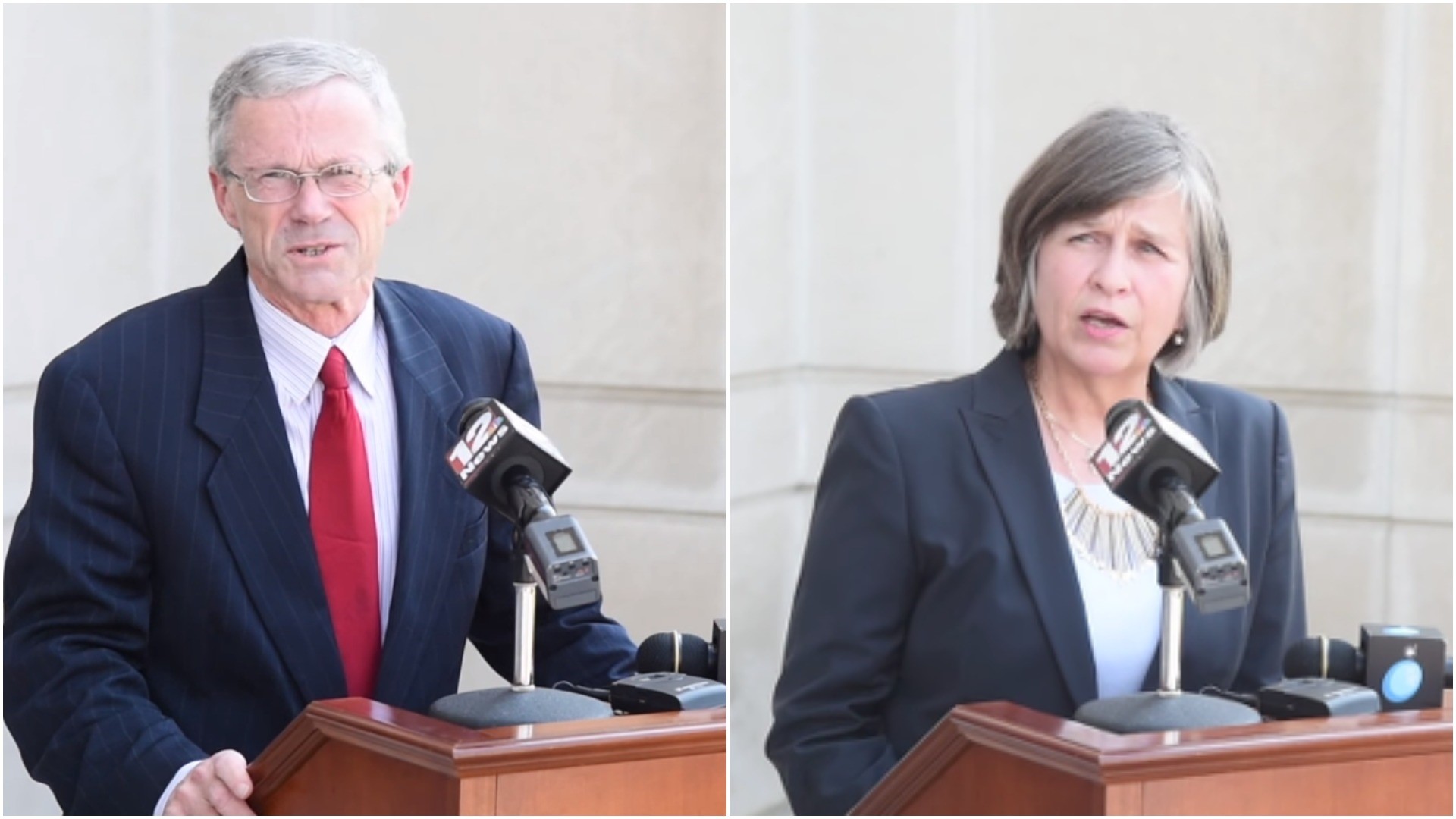 Two Alabama lawyers opposing a court decision to allow a 12-year-old rape victim to have an abortion spoke out Wednesday, denouncing the ruling in a press conference they held in Montgomery.

According to AL.com, Win Johnson, conservative legal director for the Administrative Office of Courts under former Chief Justice Roy Moore, and Lorie Mullins, Executive Director of COPE Pregnancy Center, are arguing that granting the 12-year-old victim the right to have an abortion violates state law and she was not mature enough to make a decision of 'life and death'.

Outrightly attacking the appeals court's decision and the 12-year-old girl, the pair said the decision should not be left up to the child as the law doesn't grant her to "make her own decision about whether or not she wants to drink" or "drive a car."

On the other hand, many have called the lawyers' comments "harmful" and "disturbing", stating that the 12-year-old's choice to not become a mother while still, herself, a child is her right and the circumstances justified a waiver.

On July 19, the Alabama Court of Civil Appeals upheld a juvenile court's ruling that granted the unidentified child to have an abortion without parental consent.

A 15-page opinion written by Judge Scott Donaldson also stated that a relative of the 12-year-old girl had been charged with statutory rape after it was found that he had raped her repeatedly and got her pregnant. The appeals court also noted that the girl had been subjected to physical abuse and neglect by her mother and that the girl and her four siblings had been removed from her custody five times. The child and her siblings have now been placed in the custody of the Department of Human Resources.

Alabama law does allow for a waiver from a state law requiring that minors get parental consent before an abortion if the juvenile court finds that "the minor is mature and well-informed enough to make the decision on her own" or that "the abortion would be in the best interest of the minor."