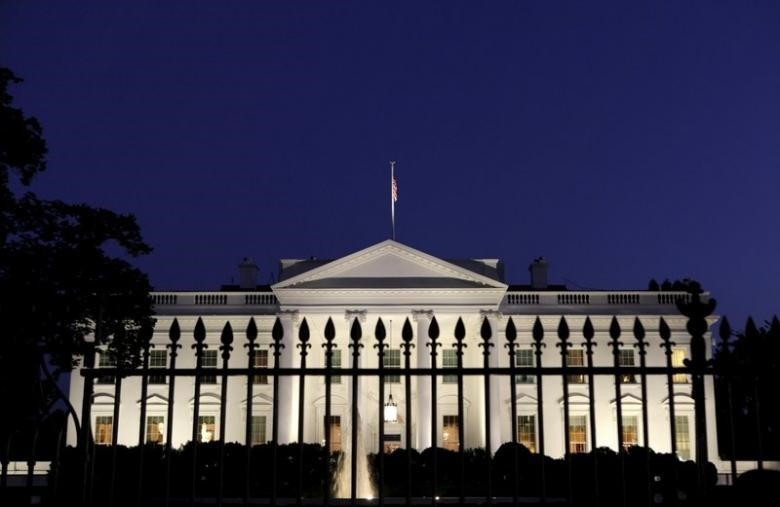 The White House acknowledged Tuesday that top officials responded to a British-based email prankster and said it was investigating the issue.

CNN identified Tom Bossert, President Donald Trump's homeland security adviser, as one of the officials who fell for the prank. Bossert apparently responded believing that he was corresponding with Jared Kushner, Trump's son-in-law and senior adviser.

The network says Anthony Scaramucci, ousted Monday after a brief tenure as communications director, also responded to the prankster.

Eric Trump, the president's son, says he was contacted but recognized the email as a "sham" and immediately turned it over to the U.S. Secret Service.

The Secret Service did not immediately respond to a request for comment.