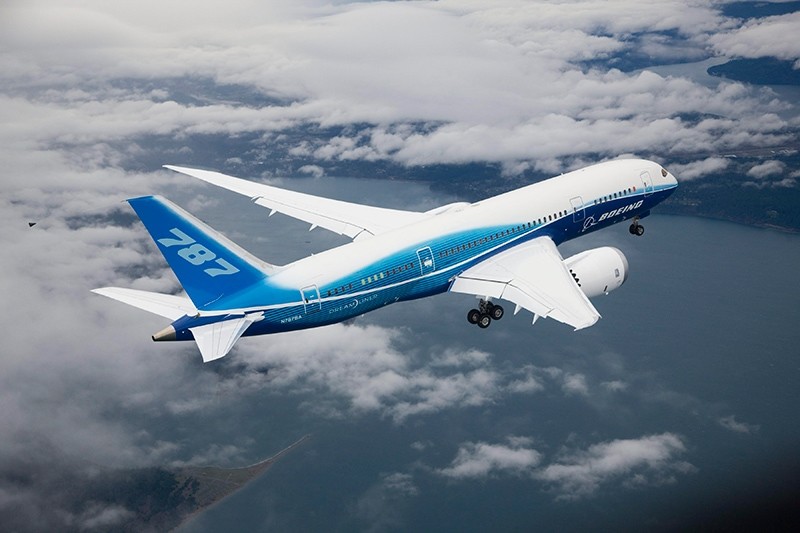 Footage from a live flight tracker showed a sky-drawing Thursday of the outline of a Boeing 787 Dreamliner in the air above the U.S.

The unusual flight turned out to be a complicated promotion move from the world's largest aerospace company Boeing.

When you have to test your new @RollsRoyce engine for 17 hours, you might as well have a bit of fun. pic.twitter.com/8IrBDzomHH

The Dreamliner took off from the Boeing headquarters in Seattle at 3:38 p.m. local time Wednesday and was expected to be back at 9:25 a.m. the next day.

During its artistic path, flight BOE004 entered the airspace of 20 different U.S. states.

The twin-engine Dreamliner is a long-haul, mid-size wide body airliner, which can seat up to 335 passengers.