Major hurricanes and storms expected in the US, scientific agency says 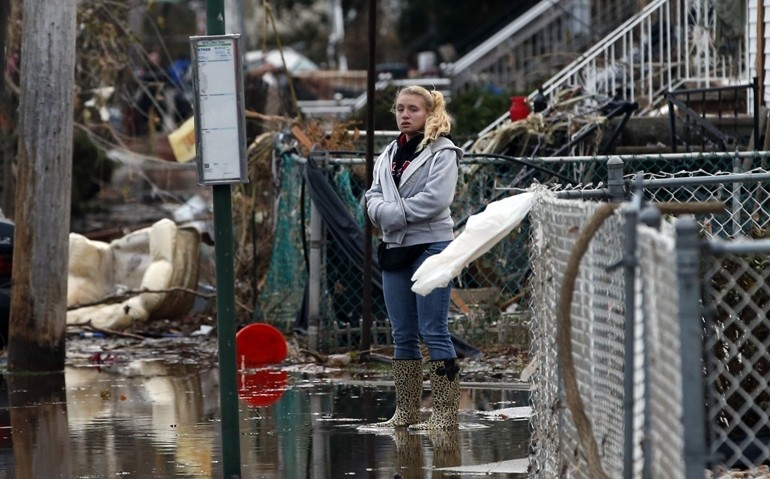 This year's Atlantic hurricane season could be the busiest since 2010, a federal agency said Wednesday.

The National Oceanic and Atmospheric Association (NOAA) issued an update to its 2017 outlook, saying there was now a 60 percent chance for above seasonal averages, with 14 - 19 named storms and two-five major hurricanes.

"The wind and air patterns in the area of the tropical Atlantic and Caribbean where many storms develop are very conducive to an above-normal season. This is in part because the chance of an El Nino forming, which tends to prevent storms from strengthening, has dropped significantly from May," Bell said.

"Today's updated outlook underscores the need for everyone to know their true vulnerabilities to storms and storm surge," said FEMA Administrator Brock Long. "As we enter the height of hurricane season, it's important for everyone to know who issues evacuation orders in their community, heed the warnings, update their insurance and have a preparedness plan."

Hurricanes are among the costliest natural disasters in the U.S. The worst was Hurricane Katrina in 2005, that cost nearly $150 billion and killed more than 1,800.