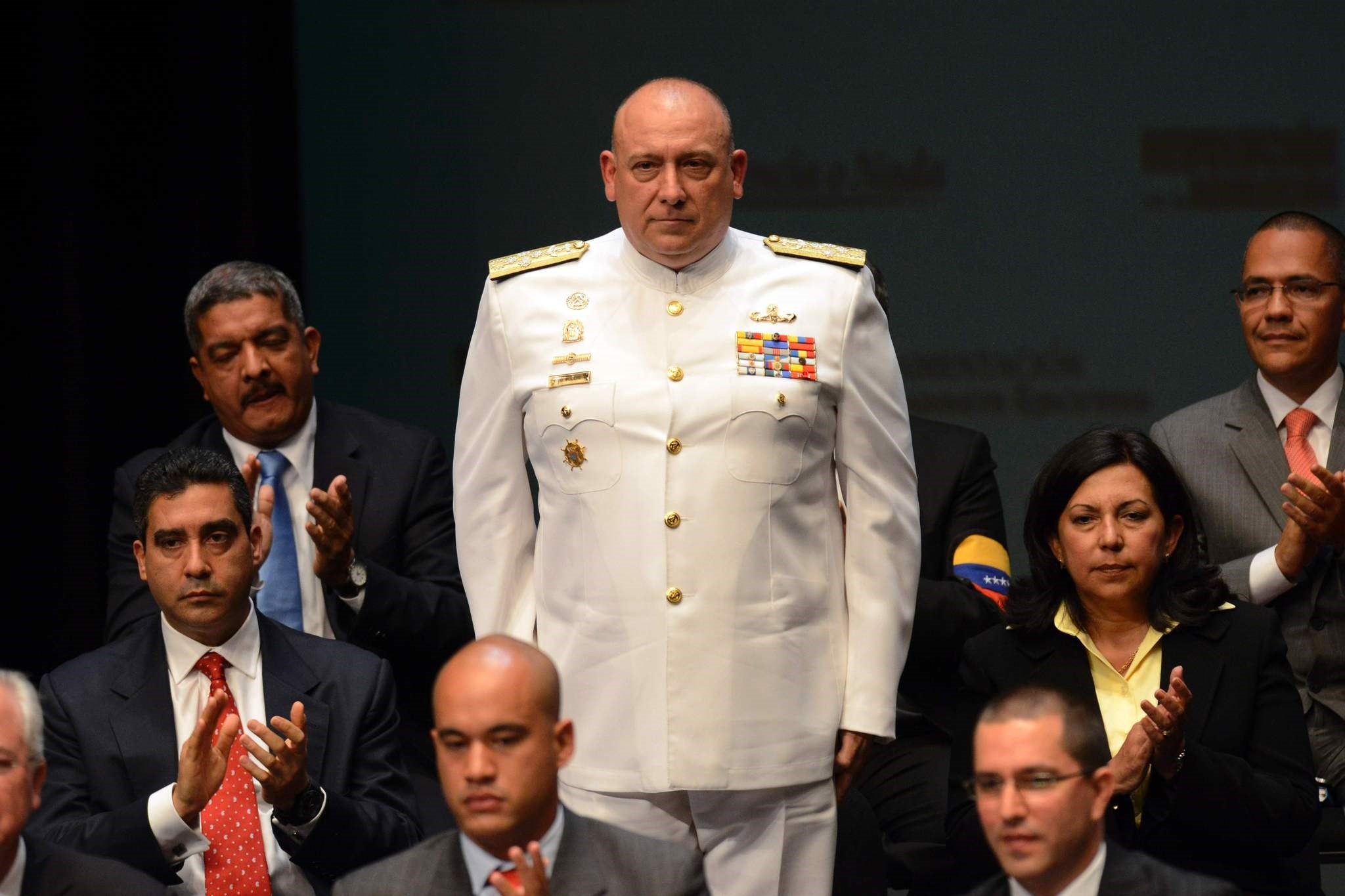 Peru on Friday ordered the expulsion of Venezuela's ambassador over his country's "break with democratic rule" under President Nicolas Maduro, the foreign ministry said.

Peru said in a statement Friday that it was giving Ambassador Diego Molero five days to leave the country. It also refused to receive a diplomatic protest made by Maduro after Peru this week hosted foreign ministers from more than a dozen like-minded regional governments to pressure Maduro to back down from his plans to rewrite the constitution.

The opposition sees the move to retool the charter as an illegitimate power grab.

Peru's congress this week had voted for the Venezuelan ambassador to be kicked out.

Earlier in the day, Peruvian President Pedro Pablo Kuczynski urged Venezuela's president Nicolas Maduro to step down, calling him a "dictator", and rejected the socialist leader's call for the two to meet face-to-face along with other presidents in the region.

The centrist leader said in an interview for Reuters Latin American Investment Summit that Maduro had lost any remaining credibility since forming the constituent assembly, an all-powerful body made up of Maduro's Socialist Party loyalists.

"He's a dictator and has carried out a coup through a fraudulent election to eliminate Congress," Kuczynski said in the presidential palace in the historical center of Lima.

The comment marked the fiercest criticism yet that Kuczynski, an Oxford and Princeton trained economist and public administrator, has lobbed at Maduro, a former bus driver and union leader narrowly elected to replace Hugo Chavez in 2013.

On Kuczynski's watch, Peru has led Latin American efforts to pressure Venezuela to enact democratic reforms and signal to the world that much of the region is troubled by its deepening political and economic crises.

Maduro, who has previously called Kuczynski a "dog" and "coward" servile to the United States, on Thursday challenged the "American President of Peru" to agree to meet in person to discuss Venezuela with other leaders in the region.

When asked what message he would send Maduro, Kuczynski said: "Leave!"