White House assures Guam US forces ready to protect it against N. Korea 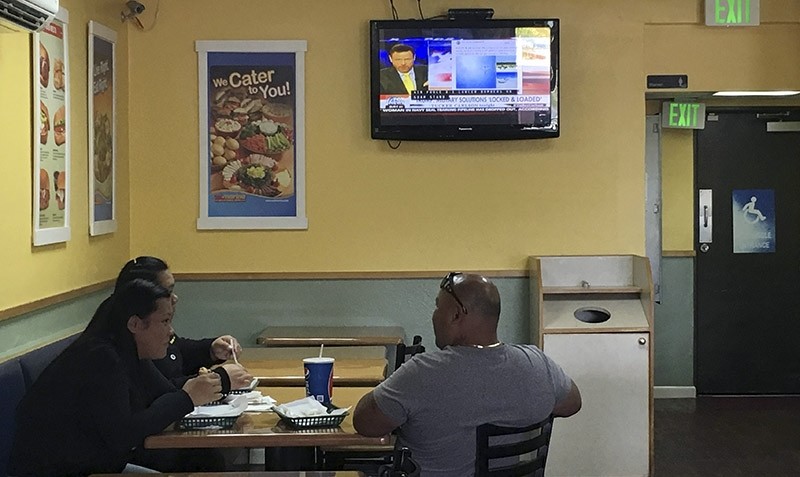 During a call with Guam Governor Eddie Calvo, President Donald Trump "reassured" him that "United States forces stand ready to ensure the safety and security of the people of Guam, along with the rest of America," a statement read.