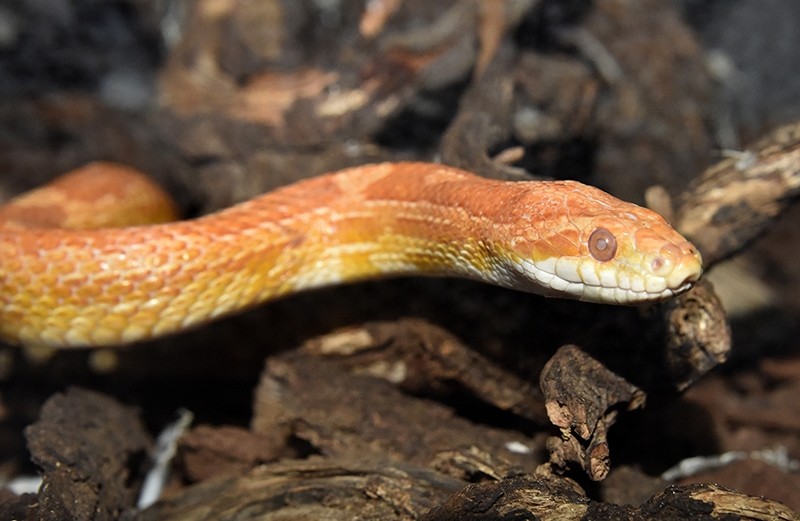 Federal prosecutors in New York say a Canadian man attempted to ship live snakes to China through the mail.

The U.S. attorney's office in Buffalo says 28-year-old Chaoyi Le, of Mississauga, Ontario, was taken into custody Friday in Los Angeles after getting off a flight from Shanghai.

Prosecutors say he previously was found with 55 live reptiles — including ball pythons — in Chicago during a trip from Toronto to China in February 2014. Officials say many of the reptiles are protected under international law.

Two months later he was stopped while entering Canada from the U.S. and found to have three albino Western hog-nosed snakes hidden in his socks.

Officials say he faces charges and will be sent back to Buffalo.

It wasn't clear if he has a lawyer.