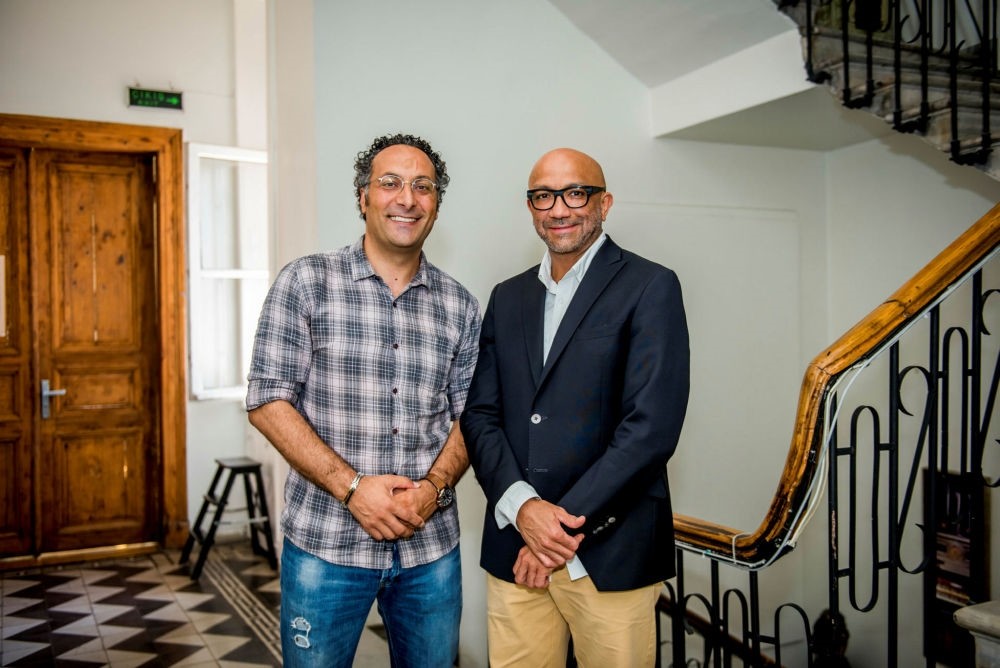 Venezuela's row with the United States has become one of the top crises around the world. Venezuela's President Nicolas Maduro has been standing up to the U.S., which has made statements of intervention recently.

Venezuelan ambassador to Turkey Jose Gregorio Bracho Reyes stressed the importance of Venezuela among other Latin American countries for the United States, saying, "In today's world, Venezuela is the only country with big oil reserves. We have 17 to 28 percent of the world's oil reserves, and for the moment, just 4 percent of it can be evaluated. Venezuela has much more oil than the Middle East, BP and Exxon say. Prominent companies in the U.S. try to get Venezuelan oil, as they are aware of its quality." "As we regained our sovereignty, the U.S. government is restless about Venezuela. We are not the enemy of North Americans. We just demand negotiating under equal conditions and rights and sustain these negotiations within the framework of mutual respect," he added.

U.S. President Donald Trump lately threatened Maduro with a "military option" to deal with the crisis in Venezuela. After a meeting with U.S. Secretary of State Rex Tillerson, Trump said for the first time that he might use the American military to intervene in Venezuela's deepening unrest.

Venezuela's latest bout of political unrest erupted in protest of a Supreme Court decision in late March ordering the National Assembly be dissolved. The 54-year-old socialist president has faced months of protests from right-wing opposition. Pro and anti-Maduro demonstrations in Venezuela have left more than 120 people dead since April 1.

The head of the CIA, Mike Pompeo, confessed earlier that the agency is working to overthrow the Venezuelan government and have collaborated with Colombia and Mexico. Maduro claimed they are seeking a coup against him with the encouragement of a U.S. government eager to gain control of Venezuela's oil reserves, the largest in the world. He accused the United States of imperialism after it hit him with direct sanctions and threatened to do the same with all of the assembly's members. And he lashed out at fellow Latin American leaders of the 13 countries in the 35-member Organization of American States, a regional political bloc.

"Imperialism, which wanted to govern Anatolia after splitting it into pieces with World War I, uses the same method to get the sources of Latin America after being defeated at Çanakkale. The same empire, the same imperialism. … The ones aiding and abetting them like their poodle now, are more indecent than them," Reyes said.

Reyes also criticized Western countries for not responding to the coup attempts both in Turkey and Venezuela.

"The first Latin American country that condemned the July 15 coup attempt was Venezuela. The support of President Nicolas Maduro for the Turkish government and people was clearly expressed. As the Bolivarian circle, we think that the coup attempt was planned by foreign powers. It is always possible to come across soldiers like those who serve for the coup-planning empire," he said.

He praised Turkish society for its "fight for deciding on its own future and independence."

"Turkey is quite a big and important country, and an ascending power. Keep this in mind all the time," he said.