US army helicopter down off Hawaii, coast guard says 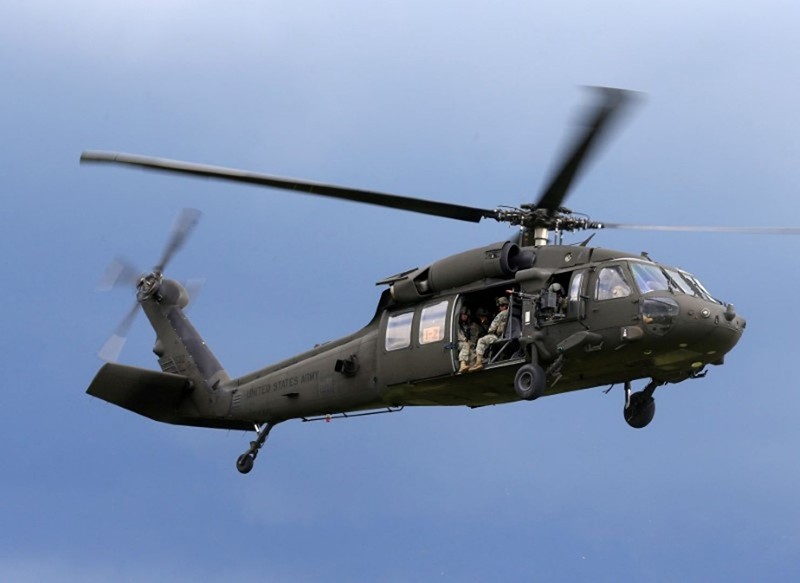 The U.S. Coast Guard and military crews are responding to a report that an Army helicopter with five aboard went down in the ocean off Hawaii.

Several aircraft and boats are being used in the search.