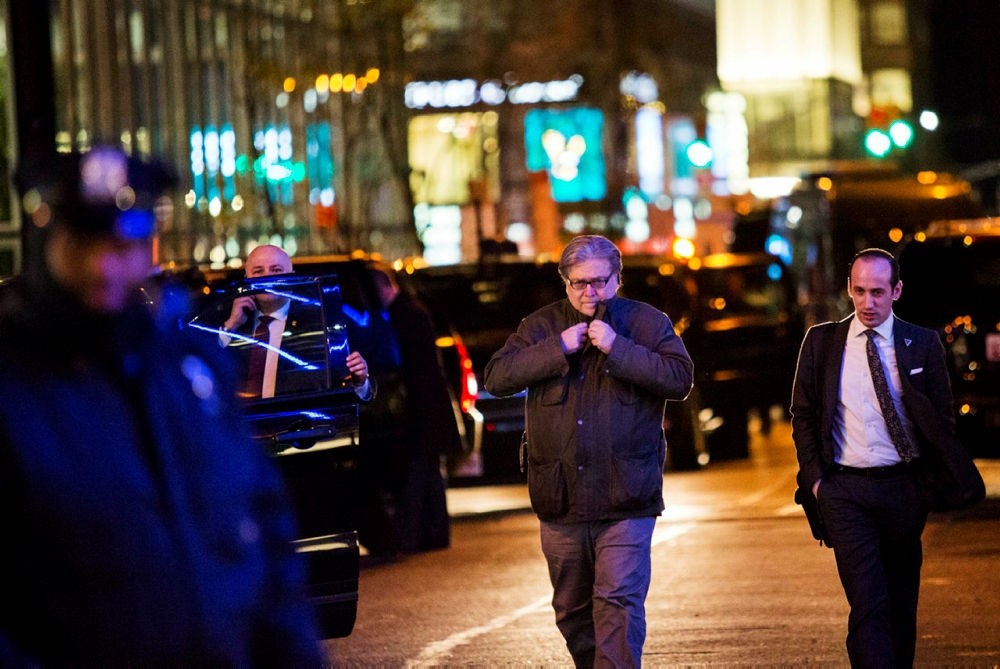 US President Donald Trump on Saturday thanked his former chief strategist Steve Bannon and said he may be "even better" than before as executive editor of Breitbart News.

Bannon, who left Trump's White House on Friday, returned to his former position at the right-wing website within hours of leaving his job.

The president thanked Bannon, 63, for his service. Bannon took over Trump's campaign about 10 weeks before the election last November and amped up nationalist rhetoric and themes.

Trump said Bannon "will be a tough and smart new voice at @BreitbartNews ... maybe even better than ever before. Fake News needs the competition!"

Bannon told Bloomberg News he was "going to war for Trump against his opponents - on Capitol Hill, in the media, and in corporate America."

Since the appointment of Kelly as chief of staff late last month, rumours swirled that Bannon was on the brink of either leaving the White House or being dismissed.