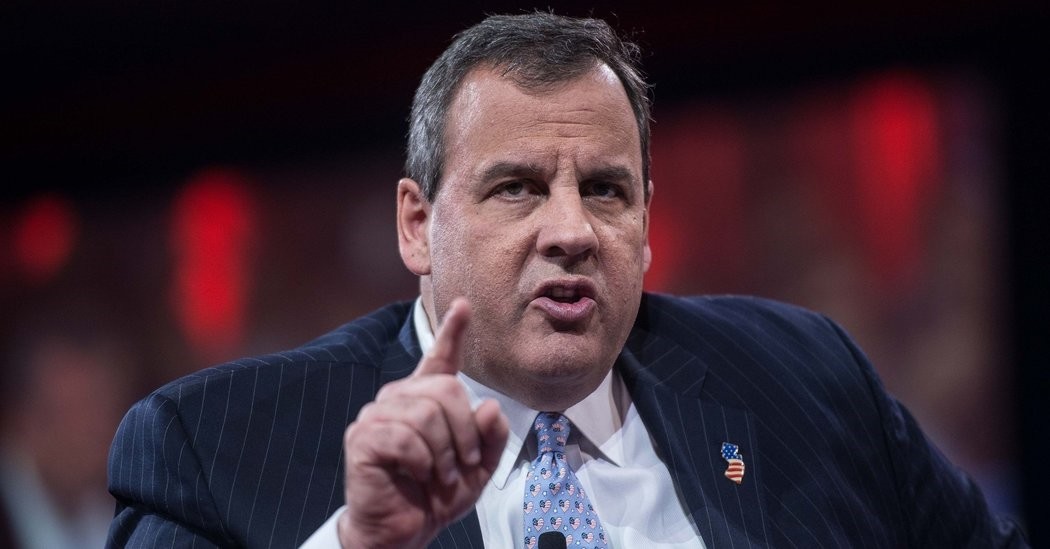 New Jersey Gov. Chris Christie said Monday that President Donald Trump's racially fraught comments about "both sides" being to blame for a deadly neo-Nazi rally in Charlottesville, Virginia, were "a mistake."

But Christie says he knows Trump isn't a racist.

The Republican governor made the comments during an event in East Rutherford to tout the state's economy and 4.2 percent unemployment rate. Christie said there's not a moral equivalency between white supremacists and the people protesting them.

"In my view, the president's comments about 'both sides' were a mistake and they should not have been said and I certainly would not have said them and don't say them today and I don't agree with them and I don't adopt them," Christie said.

He said white supremacists and neo-Nazis rely subscribe to the use of violence based on race, which he called "unacceptable."

Heather Heyer, 32, was killed and 19 others were injured Aug. 12 when a car purposely plowed into counter-protesters at a white supremacist rally in Charlottesville, authorities said. An Ohio man, James Alex Fields Jr., has been charged with murder and other offenses.

Christie is a close political ally of Trump and leads his national drug commission. Monday's comments were Christie's fullest reaction yet about the deadly attack in Charlottesville.

While on vacation in Italy last week, Christie tweeted that he rejected the violence and called on "leadership" to speak out as well.

Christie just returned from the 10-day family holiday and said he has not spoken to the president yet.

But he said he'll keep any advice he has for him between Trump and himself.