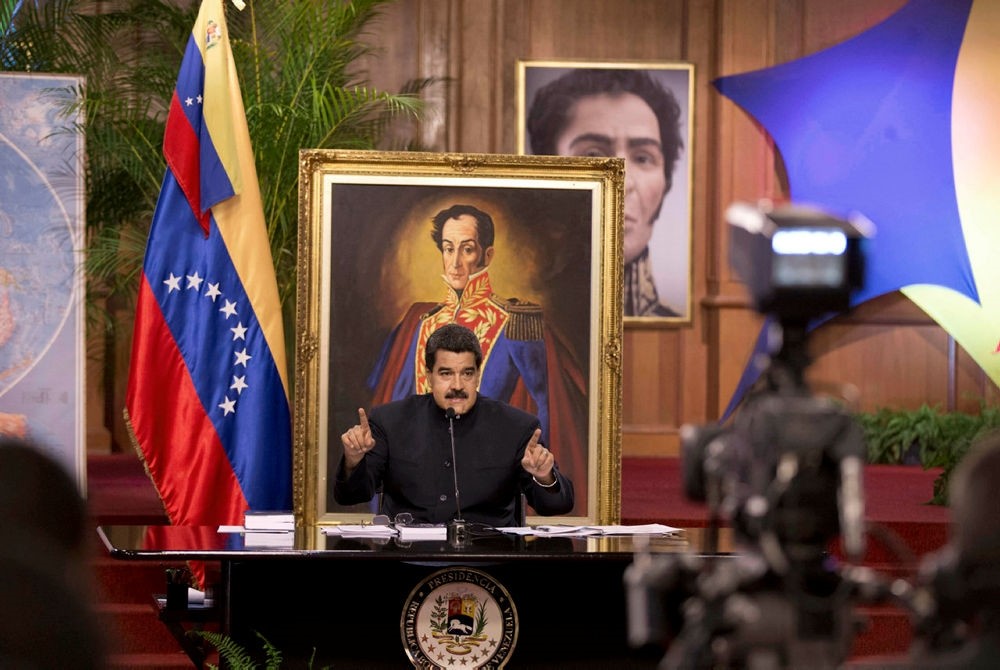 Venezuelan President Nicolas Maduro called Tuesday for Pope Francis to support him against a "military threat" from the United States, as international pressure mounts over the deadly political crisis Caracas is facing.

"May the pope help us prevent Trump from sending troops to invade Venezuela," Maduro told a news conference. "I ask for the pope's help against the military threat from the United States."