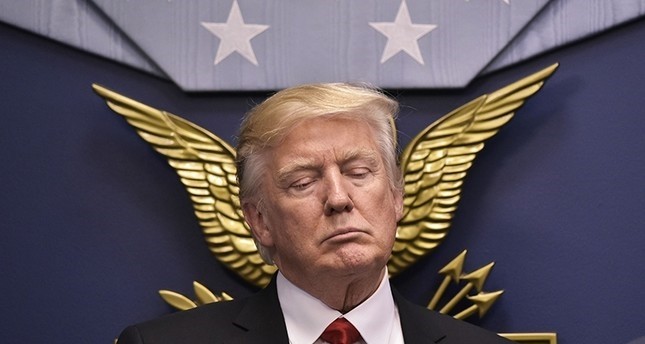 Wilson launched the fundraiser last week, tweeting: "If @Twitter executives won't shut down Trump's violence and hate, then it's up to us. #BuyTwitter #BanTrump." The GoFundMe page for the fundraiser with a billion-dollar goal says Trump's tweets "damage the country and put people in harm's way."

Pointing out Trump's heated war of words with North Korea, Wilson said that the president was "weaponizing Twitter."

"Let's #BuyTwitter and delete Trump's account before he starts a nuclear war with it. The whole world will thank us when we do!" she wrote on her GoFundMe page.

Wilson said that she hopes the fundraiser will allow her to buy enough Twitter stock for a controlling interest in the company.

As of Wednesday morning, she had raised less than $6,000 of the billion-dollar goal.

Wilson's identity as a CIA operative was leaked by an official in former President George W. Bush's administration in 2003. She left the agency in 2005.