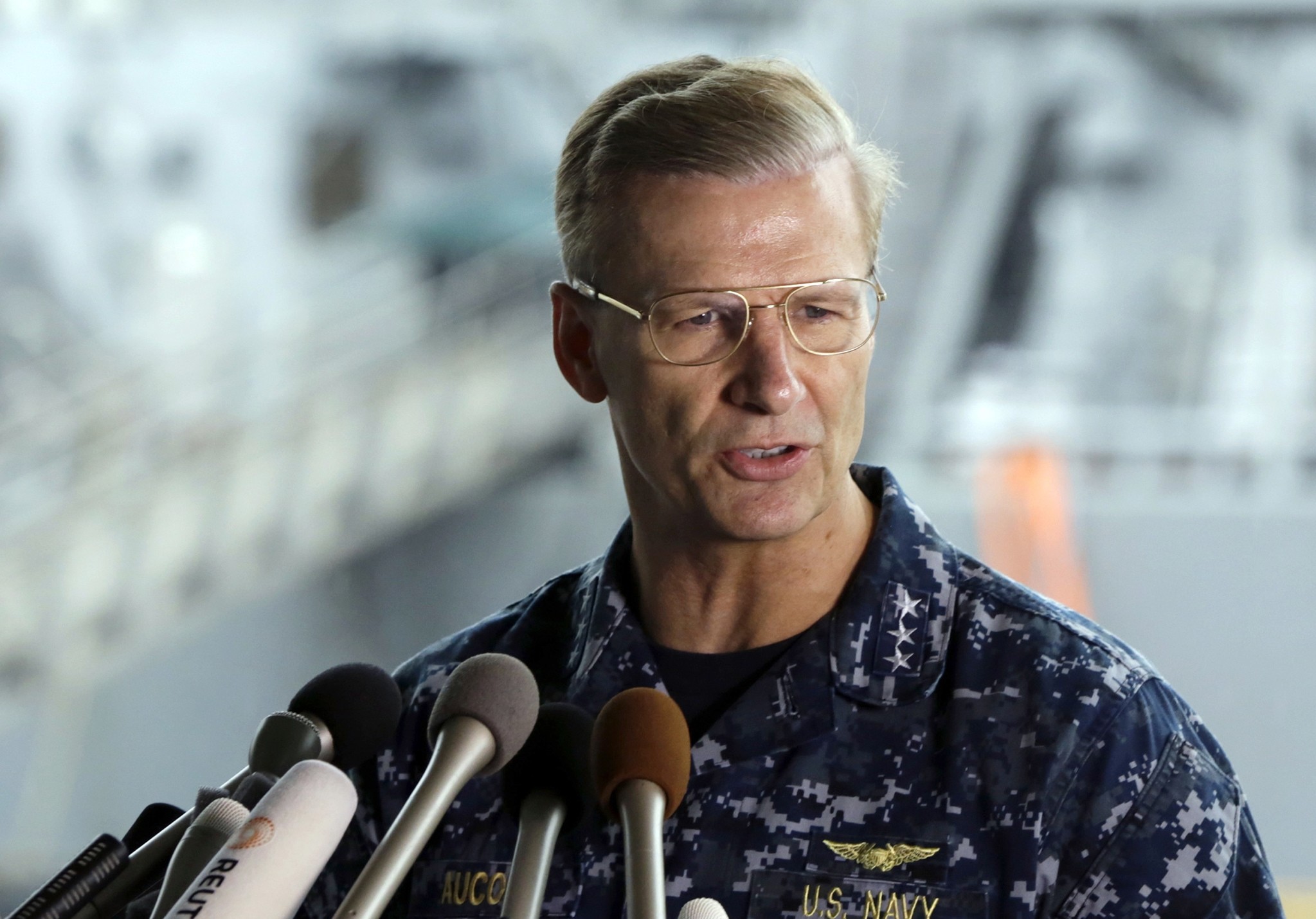 The head of the U.S. Navy's Seventh Fleet has been relieved of command due to a "loss of confidence" following a series of deadly collisions with commercial craft, the service branch announced Wednesday.

On Monday, the guided-missile destroyer the USS John S. McCain was involved in a collision with the merchant vessel Alnic MC east of the Straits of Malacca and Singapore, forcing a rare pause in naval operations.

Ten soldiers are missing while five others were injured in the crash.

It was the second collision in three months in the Asia-Pacific region. The USS Fitzgerald hit a cargo ship off Japan in June, and there were two other collisions earlier this year.

The Navy confirmed that some remains of missing sailors have been found in a flooded compartment aboard the USS John McCain, which is now moored at a naval base in Singapore.