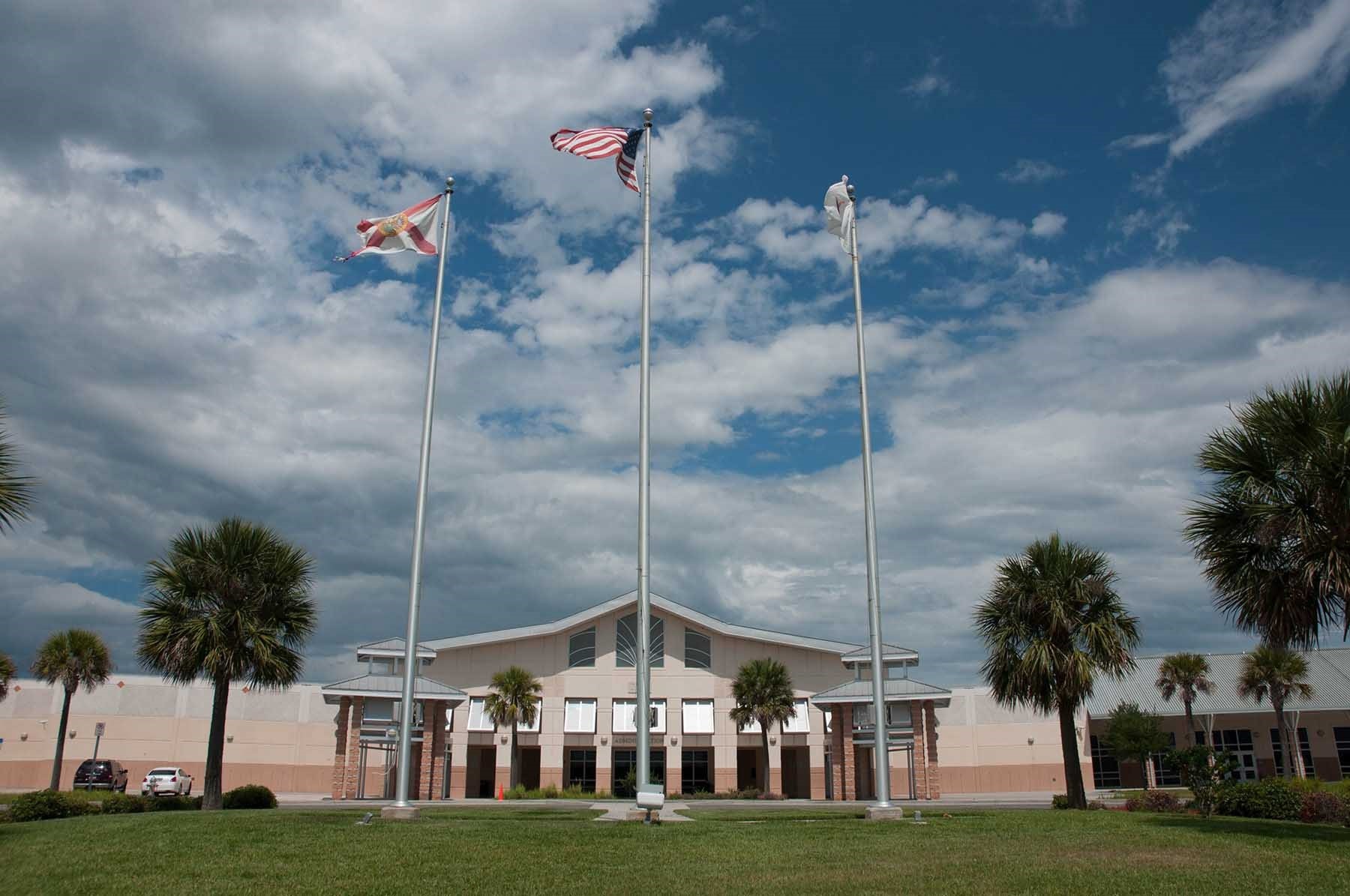 46 schools, are operating under the ,Harmony, name in Texas, 30 schools under the ,Concept, name in Ohio and 11 school campuses under ,Magnolia, in California. (SABAH Photo)
by daily sabah
Aug 23, 2017 12:00 am
Local officials in Tennessee rejected on Wednesday the demand of READ Foundation, a Gülenist terror group (FETÖ)-linked organization, to open three new schools in the state.

The board of education in Shelby district decided that the organizational and financial links between the foundation and the schools to be opened were contradictory, the curriculum was insufficient and it was copied from another FETÖ-linked school in Washington, D.C., the Harmony Public Schools.

On the other hand, the FETÖ-linked foundation's annual revenue is a staggering 4,1 million dollars, 3,4 million of which is federal and state funding appropriated for the students' educational costs.

FETÖ runs one of the biggest charter school networks in the U.S. with over 140 schools all across the country.

FETÖ's schools in the U.S. are usually gathered under an umbrella organization and are managed through foundations. As an example, there are 46 schools, all operating under the "Harmony" name in Texas, 30 schools under the "Concept" name in and around Ohio and 11 school campuses under the name "Magnolia" in California.

Many schools run by the cult are under Federal Bureau of Investigation (FBI) scrutiny for infraction of rules, corruption, tender fraud and forgery of documents.