Canada continues to be shaken by intensified anti-Muslim attacks 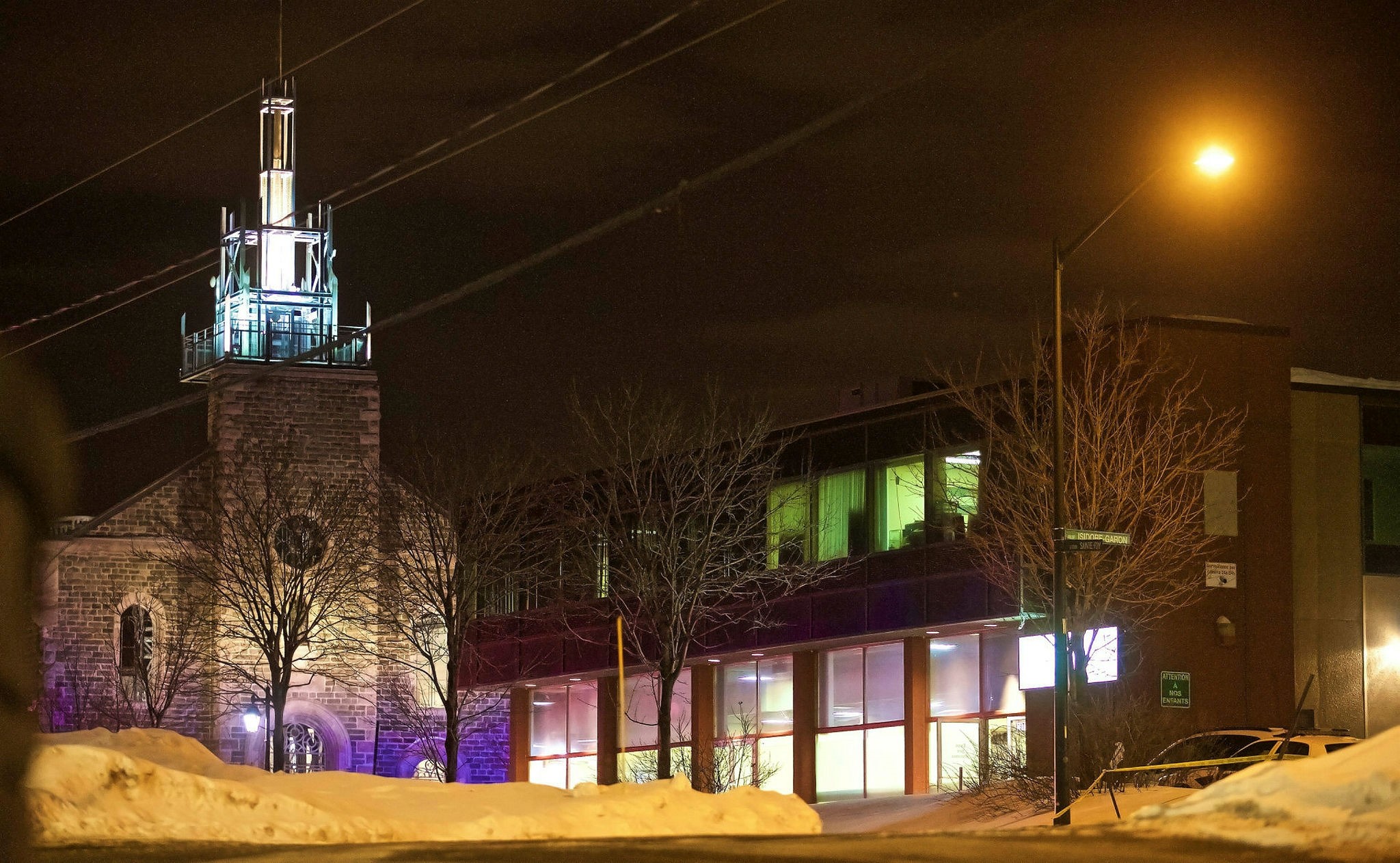 The Quebec Islamic Cultural Centre has been targeted in a series of violent attacks since January.
by Daily Sabah with AFP Sep 01, 2017 12:00 am

Amid a troublingly sharp increase in reported incidents related to Islamophobia, the head of a mosque in Quebec has become the latest target in an apparent string of hate crimes against Muslims

Six months after a deadly shooting at a Quebec City mosque, its president's car was deliberately set on fire, officials said on Wednesday. These incidents come as nationalist or right-wing extremists in the Canadian province have become more vocal against immigration and Muslim community. The rise of the anti-Muslim far-right in the West is something even Canada, host to over 1 million Muslims, is experiencing.

"Another hateful act" targeted the mosque and its president Mohamed Labidi in addition to "a long series" of other incidents, the Islamic Cultural Center of Quebec said in a statement.

The fire was set on Aug. 6 but was only made public on Wednesday in order to allow police to investigate.

Mosque officials and the mayor linked the fire to an Aug. 4 announcement of the upcoming opening of the city's first Muslim cemetery.

"It would be a strange coincidence" if the two were not somehow related, said Quebec City mayor Regis Labeaume.

Police are not ruling out any motive, whether it was a hate crime against Muslims or just a random act of vandalism, said police spokesman Jean-Francois Vezina.

Labeaume had championed the new Muslim cemetery as a sign of support for Quebec City's relatively small Muslim community following an avowed white supremacist's killing of six worshippers at a local mosque in January. The "increase in hateful gestures" toward the Muslim community in Quebec City is "worrying," he commented.

In June, a group left a pig's severed head at the entrance of the mosque targeted by the lone gunman. Police are investigating these incidents but no suspects have been named so far.

The Canadian statistical agency, Statistics Canada, found that there was an increase of reported hate crimes against Muslims in Canada from 2014 to 2015, from 99 incidents to 159, an increase of 60 percent. The agency also found that hate crimes against Catholics also rose by more than 33 percent, however Jews remain the most persecuted religious group in the country, making up nearly half of all victims.

The membership numbers of far-right groups in Canada might not be skyrocketing but they are steadily increasing nonetheless. While being accused of being Neo-Nazis and neo-Fascists, they do not in fact fly swastika banners, perform the Roman salute in rallies or do much of anything that would fall under the category of something like 'white supremacist' activity, they are do however hold a very hard stance against Islam.

Much like Geert Wilders in The Netherlands, they are critical of Islam, saying that it does not comply with Western values. They are in-fact more radical than the civic nationalist Marine Le Pen and her Front National in France.

While there are currently no viable political parties in Canada which threaten the establishment like the Front National or Wilders' Party for Freedom, they do have some public and online presence. While the situation in Canada might sound like it's increasingly volatile, the numbers say that such activities in Europe and the United States are much, much more widespread both online with boots on the ground.