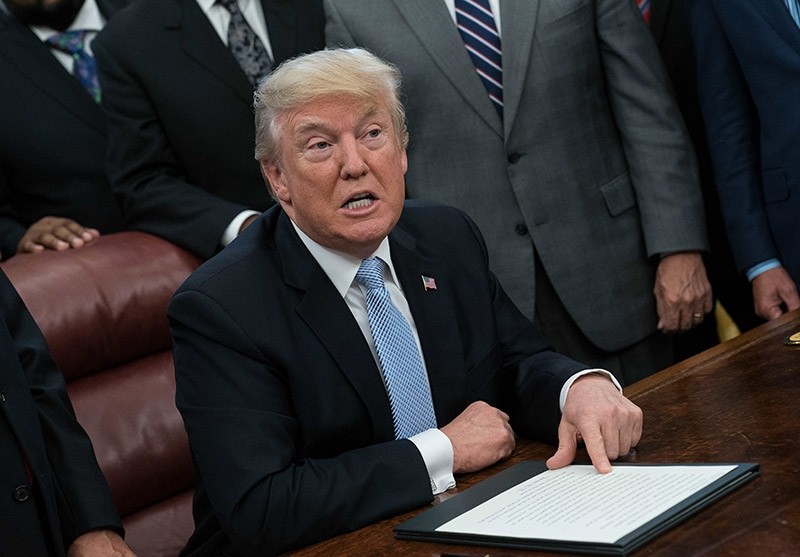 U.S. President Donald Trump has announced a series of ambassador nominations to key capitals, including Berlin and New Delhi, more than seven months after taking office.

Grenell is a media commentator and the "longest serving United States spokesman at the United Nations (2001-2008) having served four United States ambassadors," the White House said in a statement.

If confirmed, the prominent Trump supporter would be the first openly gay appointee of the current administration, U.S. media reported.

Juster is an administration official who most recently served as the deputy assistant to the president for international economic affairs, and deputy director of the National Economic Council.

Trump also plans to nominate an ambassador to Angola: career diplomat Nina Fite, currently the principal officer at the U.S. consulate in Montreal, is set to become the new U.S. envoy to the African oil exporting nation.

And Edward McMullen Jr will be named as ambassador to Switzerland and Liechtenstein. The South Carolina-based public affairs consultant was Trump's campaign chairman in the state.

The nominations need to be approved by the U.S. Senate, where Trump's Republicans hold a majority.

The president has been criticized for his slow pace in filling ambassadorial and management posts at the State Department.

Secretary of State Rex Tillerson, the former ExxonMobil chief, has a plan to slash by 30 percent the budget of an agency that employs more than 70,000 people in Washington and around the world.